The overhaul of the former ABI Bottling facility is centred around a major upgrade of one of the production lines and also entails an expansion of the on-site warehousing and truck staging. The aim is to position the company to take advantage of the increasing consumer demand for polyethylene terephthalate (PET) bottled products.

“The warehouse expansion will give us an additional 6,000sqm floor space and create an additional three dock loading bays for our tail vehicles,” Mthethwa said.

Project engineer Steve Cook said a major challenge had been to maintain the project’s tight deadlines without negatively impacting on existing operations, while at the same time ensuring adherence to stringent health and safety standards, not only among company staff, but also the large numbers of outside contractors on site.

It’s a tricky juggling act, due to the complex nature of the project which entails utilities and civil engineering elements in addition to the line upgrade.

On the utilities side, the chilling system is being upgraded along with the production line, which has entailed the installation of a new 1,600 KVA transformer.

Apart from construction of the new warehousing, other civils components include the creation of a truck stacking area on Aberdare Drive and the widening of the on-site truck lanes which has required the demolition of the old fire tanks and pump house, and construction of new ones.

A new overnight staging area for trucks is being created nearby at Hunslet Road, complete with a wash bay and driver facilities.

The Line 3 upgrade was due for completion at the end of August, with production capacity ramping up in stages over the coming weeks. The entire project is scheduled to be complete by next May.

Cook said speed wasn’t the only advantage of the new line. “It also gives us a lot more flexibility in terms of changing bottle sizes and flavours. It means we’re much more responsive to just-in-time orders.”

Mthethwa said the upgrade would also help the plant maintain it’s reputation within the Coca-Cola global system for energy and resource efficiency. “We have done remarkable work in decreasing our water and electricity consumption over the years.

“The Phoenix plant has the best water ratio usage in the global Coca-Cola system of 1,13 liters of water for every 1 litre of product we produce. The improvements will help us maintain and, hopefully, improve on that track record.”
NextOptions
›
Email Print PDF 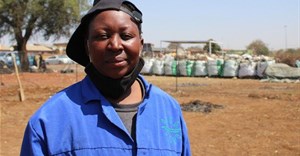 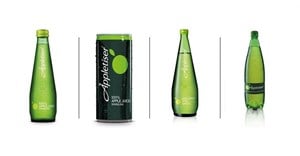 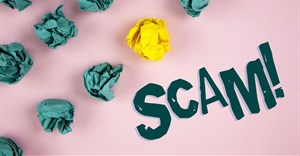 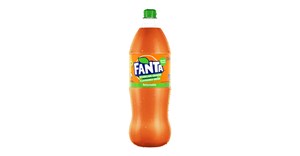