6 Aug 2015 | Email | Print |  PDF
After a period of two months during which several local role models joined in acts of kindness and handed out more than 13,000 items to charities around the country in the Shoprite and Checkers supermarket chains' #ActsofWarmth winter campaign, Western Province Rugby did its bit to inspire South Africa once more before the final whistle blows on the campaign. In total, the campaign had over 1,200 social media mentions reaching more than three million people with a possible 12 million impressions.

On 4 August, WP Rugby players Cheslin Kolbe, Kurt Coleman, Nic Groom, Nizaam Carr and Sikhumbuzo Notshe took up the challenge and visited Sisters Incorporated in Kenilworth to make a difference and inspire South Africa to continue with #ActsofWarmth - and their act saw the hashtag trend nationally on the day.

Make the world of difference

DHL Western Province captain, Juan de Jongh, had this to say: "The past few weeks have shown just how harsh the winters can be in Cape Town. Blankets, warm clothing and food - anything, in fact - will make the world of difference to those in need and we're delighted to be making a difference and supporting the #ActsofWarmth campaign.

"Sisters Incorporated - our chosen charity for our #ActsofWarmth - is a home for abused women and their children. The ethos of the home is to help women help themselves and to enrich their lives by developing their skill sets. They make a real difference to the lives of local women and children who are destitute - enriching their lives so that they can live a better life and give back to their communities. We, as DHL Western Province, are proud to support them and to make a difference in some way during the cold winter months."

The #ActsofWarmth campaign gives South Africans the chance to work together and have a positive impact on the lives of their fellow South Africans. It only takes a simple act like donating blankets or food, clothing, socks or shoes, maybe even something more spontaneous like a cup of soup, coffee, or a meal for someone. Just share the act with the hashtag #ActsofWarmth on social media and together South Africa can inspire one another and continue to make a difference.

Have a look at some of the #ActsofWarmth on Twitter.
NextOptions
›
Email Print PDF
Read more: Juan de Jongh, #ActsOfWarmth 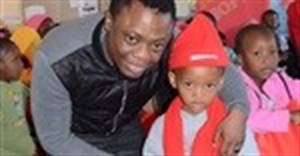 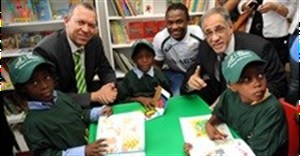 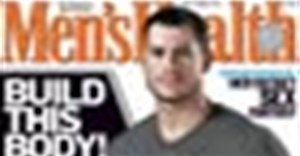