26 Jun 2009 | Email | Print |  PDF
By: Vuyolwethu Sangotsha
The Eastern Cape Department of Agriculture and Rural Development has sponsored the reigning National Female Farmer of the Year, Bongiwe Kali, with a hatchery worth R3 million.
The department organised a sod-turning ceremony on Friday, 26 June 2009, which marked the start of the R3 million worth hatchery that will be owned by Kali, the youngest award-winning poultry farmer.

"The hatchery, which is sponsored by the department will house incubators that will be able to produce at least 10,000 chicks a week which will be sold at one-day-old to local and provincial farmers," said departmental spokesperson Thozi Manyisana.

Kali, who is a poultry farmer from Ntseshe village in Ngqamakhwe, made history last year by becoming the youngest National Female Farmer of the Year at the age of 27 in a ceremony held in Cape Town where she also bagged the Top Producer: National Market award.

Manyisana said Ms Nkali is passionate about the involvement of young woman in the agriculture business.

"She is constantly making calls to them to embark on agricultural projects, which are supported by the department," Manyisana said.

Kali, who took over the poultry business from her award-winning mother two years ago Nosandla Kali, is currently producing 1,500 chicks a week and picks up to 300 eggs a day during the picking season.

Manyisana added that sponsoring the new hatchery will be a new era to Kali's business as she would be able to produce 10,000 chicks a week.

This will mean her project will be in a position of creating more than the 12 jobs it has created so far.

The sod-turning ceremony also coincided with the launch of a women's development initiative (a non-governmental organisation), headed by Kali, aimed at rural youth and women upliftment.

She said as a young woman living in the rural areas she was exposed to young women living in poverty, who lacked skills and access to knowledge and information.

“I then came up with the idea of establishing an NGO, which is envisaged to promote the advancement of young women's rights, empowerment and their development,” she said.

The NGO seeks to promote and develop excellence in agriculture among young women, create an awareness of the need to improve agricultural activities in order to ensure food security and economic stability of their communities.

Through this NGO, Kali aims to connect young community leaders across the country to enhance their skills in leadership, entrepreneurship, and business acumen. 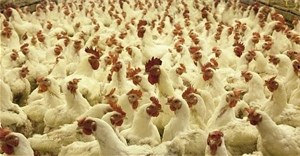 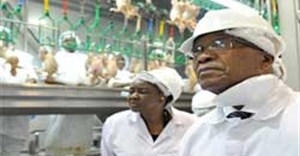 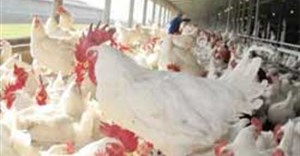 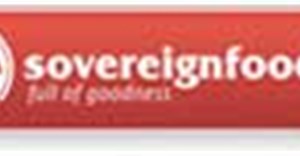 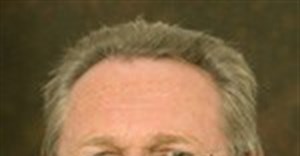 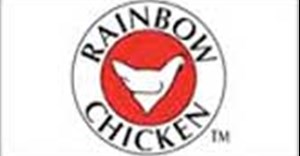