A cult star in SA for over 25 years, Wilson earned his following in the 1980s. His earthy lyrics and unashamedly blokey songs might have been banned by straight-laced South African broadcast censors, but that didn't stop them spreading like wildfire on countless illegally copied cassettes!

Thanks to this Aussie original's irrepressibly cheeky songs, a generation grew up knowing how to berate Santa Claus for delivering substandard Christmas presents, or how to ask a girl the important questions, like if her dad owns a brewery and if she's, er, fun on first dates. Needless to say, those aren't the words he uses - in fact, it's best that maiden aunts and other easily offended types are warned about Kevin's language well in advance.

Kevin Bloody Wilson promises a no-holds-barred night out - but only for those who can cope with strong language, knee-slapping song parodies and some very, very funny home truths. You have been warned - no under 18s allowed. Tickets are available from Computicket and are priced between R149 and R289, depending on seating areas and venues. 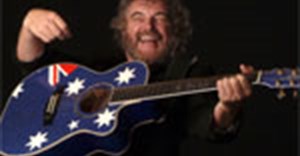 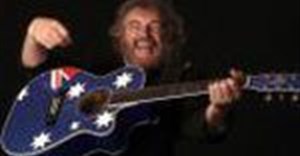