The retailer said on Friday it would close an additional 14 Masscash cash and carry stores, under the Browns & Weirs and Jumbo brands. In 2020 it had said it might close 11 underperforming Masscash stores, but later sold eight of them to Devland Cash and Carry. The potential sale of the remaining three is still under consideration.

As of 28 June, the Masscash division had 131 food retail and wholesale outlets under the Cambridge Food, Rhino cash and carry, Jumbo cash and carry and Shield brands.

The Game and Makro department chain owner said it expected a net loss of between R1.711bn and 1.776bn in the year to 27 December, compared to a net loss of R1.3bn a year before.

It said its headline loss however, the main profit measure in South Africa, would slightly narrow to between R901m and R958m from R1.2bn.

Massmart estimated that lockdown curbs, including extended restrictions on liquor trading, lowered its 2020 sales by at least R6bn year-on-year.

Massmart, under pressure even before the pandemic as cash-strapped customers battled high unemployment, modest wage increases and higher average fuel and utility prices, said it incurred impairment losses of about R798m.

The company also expects net debt during the year to rise by around R200m from the previous year. Total interest costs are expected to be around 3.4% lower.

Massmart said signs that its turnaround plan was bearing fruit continued to show as margins improved and full-year expenses were flat compared to 2019. In June it raised its three-year cost saving target to R1.9bn. 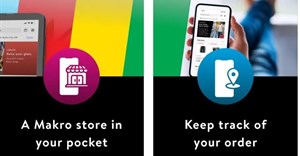 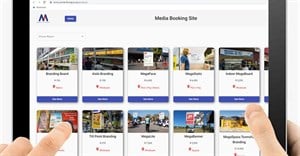