The Grand Prix for the overall best retailer is awarded to Shoprite, with Pick n Pay and Clicks in 2nd and 3rd place respectively.

The Sunday Times/Sowetan Shopper Survey, now in its 11th year, provides retailers with deep insights about what consumers really think of their brand – where they’re winning, and where they should be doing more.

Get inside the heads of consumers

More than 2,750 adult respondents over the age of 18, from both metropolitan and non-metropolitan areas of the country, were randomly selected and interviewed face-to-face. The final results were weighted to represent the population according to StatsSA 2015 mid-year population estimates. This year's survey also considered the new Socio-Economic Measures (SEM's).

We believe the research delivered to the market through the Sunday Times/Sowetan Shopper Survey allows SA’s retailers and advertisers to ‘get inside the heads’ of consumers and what drives their preferences for one retailer over another.

How competitive is the market?
As an indication of how competitive the retail market is, this year’s survey registered 34 new players across 12 categories. Of those 34 additions, 10 were new entrants to the Online Store category, with many of them being established retail brands.

Kantar TNS’ approach considers a retailer’s penetration in the marketplace whilst also examining its relative strength amongst its users and its relative attraction amongst non-users – the concept of relative advantage.

Retailers that placed in the top three of a category were awarded custom-made Trolley trophies created by the Reaboka Foundation, an NGO committed to the empowerment of rural communities.

“By constantly analysing the marketplace to see how we ourselves can innovate, Tiso Blackstar has developed strong partnerships and trusted relationships with our retailer clients. We will continue to support the market with research that allows every business to know more, and become better,” concludes Sanderson.

Herewith the Top 10 rankings in each of the 2018 Sunday Times/Sowetan Shopper Survey categories: 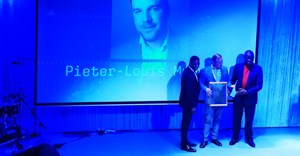 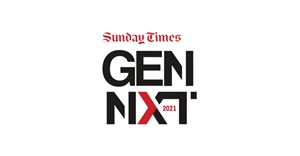