JSE opens marginally higher on retailers ahead of rate decision

24 Jan 2017 | Email | Print |  PDF
By: Maarten Mittner
The JSE opened marginally higher on Tuesday in lacklustre trade ahead of the Reserve Bank's interest rate decision later in the day.
The market was still looking for direction amid a marginal decline on the Dow on Monday, with Asian markets mixed. The Nikkei 225 was down 0.55% and the Hang Seng added 0.20%.

The Dow lost ground on a weaker performance from McDonald's, despite beating expectations. Qualcomm plunged 12% after Apple filed a suit against the company.

The dollar remains on the back foot with a weakening bias towards the euro and other major currencies. This is expected to continue until President Donald Trump provides more detail on his policies. His protectionist stance in his inauguration speech is also of concern to investors.

"Traders were concerned that the protectionist policies under Trump in a bid to 'make America great again' would have unintended consequences," Nedbank Corporate and Investment Banking (CIB) analysts said.

US treasuries have firmed since the beginning of 2017, an indication that investors are unconvinced that the fiscal stimulus and growth plans mooted in Trump's election campaign will come to fruition.

The Reserve Bank is expected to keep rates unchanged.

Momentum SP Reid analysts said the ultimate driver of near-term market performance continued to be the markets interpretation of the new US president's policies. "The protectionist element continued to unnerve many market participants," Momentum said. 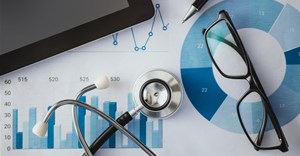 Satrix lists ETF that bets on healthcare innovation2 days ago 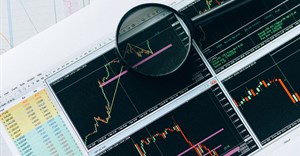 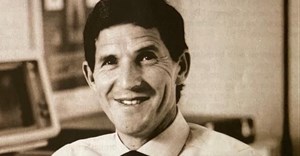 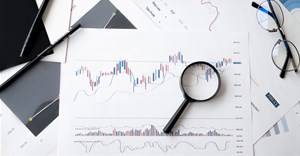