The best quarterly performance in almost two years resulted in the AB InBev share price gain almost 6% on Thursday to a close of R1,591.

Total group volumes grew 1%, with strong performances in Mexico, Australia and SA more than making up for declines in US, Brazil and Colombia.

AB InBev management said integration with the SABMiller businesses acquired in October 2016 was progressing well. During the second quarter, this had generated synergies and cost savings of $335m, which was 100m more than the 235m that had been forecast.

"When combined with the soft drink business, the business in SA delivered 8.8% revenue growth in the second quarter and 6.1% in [first-half] 2017. This strong top-line growth combined with synergy capture resulted in ebitda [earnings before interest, taxes, depreciation and amortisation] growth of almost 30% in [second-quarter] 2017 and almost 20% in half-year] 2017," said management.

Group interest costs were higher than most analysts had expected, but this was more than made up for by the much lower than expected tax charge.

While there was increased volatility in some of its key markets, management said it expected to accelerate total revenue growth in financial 2017. 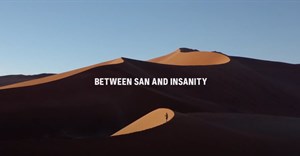 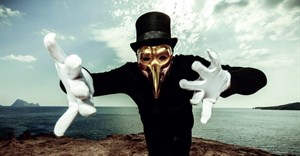 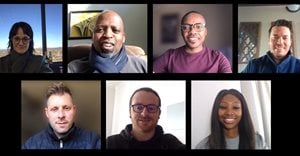 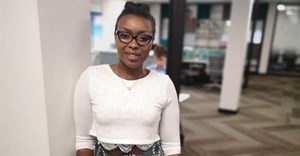 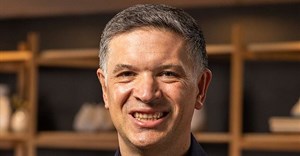