3 Apr 2017 | Email | Print |  PDF
A global alliance of tech industry and academic organisations unveiled plans on Monday to work together to combat the spread of "fake news" and improve public understanding of journalism.
WASHINGTON, US - The News Integrity Initiative will launch with $14 million from Facebook, the Ford Foundation, Mozilla and others, based at the City University of New York's journalism school, which will coordinate research, projects and events.

"We want to bring the conversation past just talking about media and to bring the public in," said Jeff Jarvis, who heads CUNY's Tow-Knight Center for Entrepreneurial Journalism.

"We want to go beyond the fake news discussion and get to what I hope is a flight to quality."

Fake news became a serious issue in the US election campaign, when clearly fraudulent stories circulated on social media, potentially swaying some voters.

Concerns have been raised since then about hoaxes and misinformation affecting elections in Europe, with investigations showing how "click farms" generate revenue from online advertising using made-up news stories.

Facebook and Google have stepped up efforts to root out misinformation, Jarvis said, adding that helping the public understand the difference between fraudulent news and serious journalism will constitute an important element of the effort.

"We have to equip the public with better tools and better discussions," he said.

The initiative's mission is "to advance news literacy, to increase trust in journalism around the world and to better inform the public conversation," a statement said.

The founding funders include Facebook and the Craigslist founder Craig Newmark's philanthropic fund along with the Ford Foundation, the John S. and James L. Knight Foundation, the Tow Foundation, AppNexus, Mozilla and Betaworks.

Campbell Brown, a former NBC and CNN journalist hired early this year to head the Facebook news partnerships team, said the social network is looking at the issue "holistically."

"We think news literacy is a global concern. It is important for people to be able to identify misleading news content, be discerning about the news that shows up on Facebook and everywhere else," she said.

"This is not a problem that we could ever solve alone."

Facebook has also ramped up efforts to flag news stories that may be false, and has launched a "journalism project" that aims to support the news ecosystem.

"We have to look at this globally, so we are going to be supporting a lot of organizations around the world addressing the challenges," Brown said.

Facebook joined the project as part of its effort toward "helping people make more informed decisions when they do encounter false news," she said.

Other partners include Arizona State University, the International Center for Journalists, the News Literacy Project, the Trust Project, and the public relations group Weber Shandwick.

The move is one of many efforts to crack down on fake news.

In February, a group of 37 French and international media outlets, supported by Google, launched "CrossCheck," a fact-checking platform aimed at detecting fake information that could affect the French presidential election. 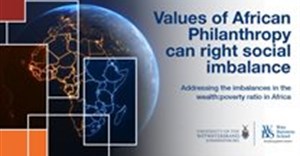 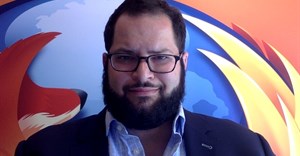 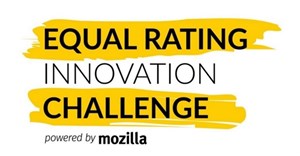 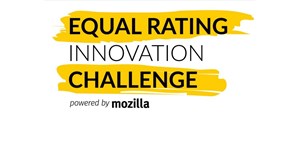 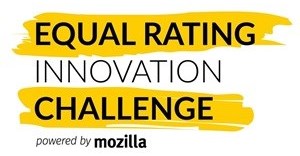