Africa's got nothing to wear

28 Oct 2015 | Email | Print |  PDF
By: Rea Khoabane
The continent's A-listers won't be able to see their favourite fashion week for the first time in its 10 years of existence. The event's organisers told designers that Africa Fashion International had been cancelled. 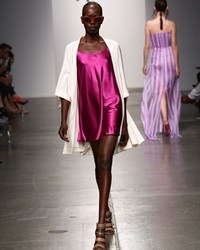 ©Anton Oparin via 123RF
The fashion week was planned for November 4 to 7.

I apologise for the delay in communication; it has been with sincere consideration that AFI has come to this final decision with the way forward for 2015.
Should you have queries or concerns please feel free to contact me to discuss further."

Designers, who asked not to be named, told The Times that they had pulled out of the event after being told that they would have to cover their travel expenses to Namibia, which was to host the event.

In previous years Africa Fashion International had been staged in South Africa.

AFI has also established itself as a launch pad for young designers, enabling them to showcase their work to the world. 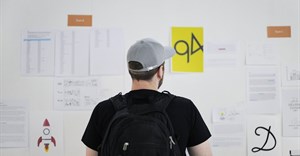 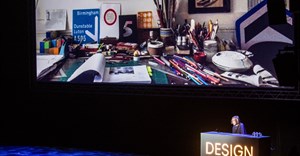 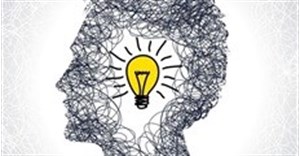 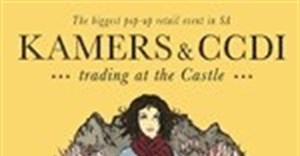 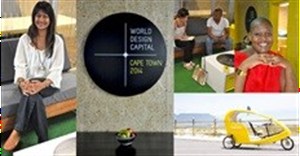