14 Aug 2012 | Email | Print |  PDF
The new South African Rugby Union's (SARU) 2012 campaign builds on the theme 'Our Honour, Our Heritage' and has been carried across all media platforms, from the Springbok bus through to TVC, filmed by its agency Brand inc Sport, which travelled across South Africa to film everyday South Africans playing the game they love.
The following elements have been carried out so far:SARU marketing manager, Sarah Mundy commented that SARU now has a complete campaign that is "one voice, one tone, one message," that represents all South Africans, and fundamentally works well throughout each communication and advertising channel available to the union. "We've actually made our own legacy, as this is the first time in its history that a campaign of such magnitude has one primary message right the way through."

"What it really means to be a Springbok"

"The direction chosen in communicating that this is a new era in South African rugby was critical," says Andy Croly, director behind the TVCs for Brand inc Sport. "With a new coach, new captain and new team in play, it was vital to show how the union promotes Springbok rugby in such a light - and take it back to what it really means to be a Springbok."

The commercial shows South Africans from all lifestyles playing rugby and is creatively executed to make it look as if they're playing with the Springboks. "It was incredible to get to the heart of South African rugby, to the guys and girls who eat and sleep rugby, who live and breathe the Springboks. It was a humbling experience to spend a day shooting with these regular, everyday South Africans. They are the real heroes of the television commercial," adds Croly. "Their stories were so heart-warming that we decided to also shoot mini-documentaries.

"The mini-doccie concept that came out of the filming fitted in with the client's strategic objectives so it was agreed right from the beginning to run with these. The whole creative process was very smooth, but that's what happens when your client is passionate and committed."

"From a marketing and communications perspective this is really important because it means that the tactile element brings the Springboks right into the campaign experience themselves," says Mundy.

The honour and heritage of South African rugby lies in the idea that the Springboks themselves understand that it is not just about being a player - being a Springbok is an honour; a privilege to represent a country so richly steeped in rugby history. "We anticipate that the campaign will communicate exactly that."
NextOptions
›
Email Print PDF 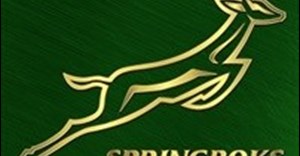 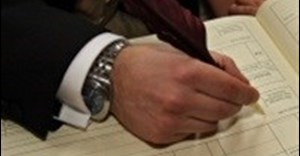 Springbok match tickets on sale27 May 2015 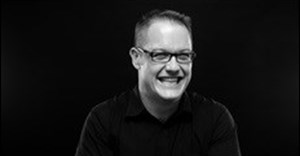