2 Dec 2022 | Email | Print |   PDF
Companies that implemented a four-day work week with no reduction in pay, have reported an increase in revenue alongside reduced absenteeism and resignations - this according to new research published this week. Workers felt less stressed and burnt out, and reported higher rates of life satisfaction. Findings also show significant declines in the duration and frequency of commuting, plus other positive environmental outcomes. None of the participating organisations are returning to a five-day week.

This comes after more than 30 companies and almost 1,000 employees in countries including the US, Ireland and Australia recently concluded a six-month four-day week pilot programme, coordinated by non-profit 4 Day Week Global.

Companies rated the trial a 9.0 out of 10, expressing extreme satisfaction with their overall productivity and performance. Revenue increased by more than a percentage point each month, with a total rise of 8% during the trial. When compared to the same six months in 2021, it rose by 38%.

Employees also rated the pilot highly, with 97% saying they want to continue on a four-day week. When asked about the monetary value of their extra day off, 70% said their next job would need to offer between 10 - 50% more pay for them to go back to a five-day schedule, with over one in 10 saying no amount of money could make them go back.

The health and well-being of participants also improved, as associate professor Wen Fan of Boston College explains. “A wide range of well-being metrics showed significant improvement, including stress levels, burnout, fatigue and work-family conflict. Physical and mental health also improved, alongside satisfaction across multiple domains of life which may be linked to people getting better sleep and more exercise,” she said.

Lead researcher, Professor Juliet Schor of Boston College, noted an important outcome. “We were encouraged that participants did not experience an increase in the intensity of work. This suggests that the work reorganisation strategy succeeded and performance was not achieved via speedup, which is neither sustainable nor desirable,” she said.

Speaking about their experience on the trial, pilot participant Jon Leland, chief strategy officer at crowd-funding platform Kickstarter said, “The four-day week has been transformative for our business and our people. Staff are more focused, more engaged and more dedicated, helping us hit our goals better than before. Greater employee retention and faster hiring has been surprisingly powerful in driving improved business outcomes too. We're achieving more as an organisation, while giving people time to start new creative projects, rest, and be with their families. It's a true win-win.”

Rod Lacey, chief people officer at software company simPRO added, “After transitioning to this new way of working, we found that by truly taking care of our employees, listening to them and showing them that their input and work is valued, it comes back to simPRO everyday by way of dedicated commitment, retention and exceptional customer service and support.”

Reflecting on the journey so far, 4 Day Week Global co-founder, Charlotte Lockhart believes this is only the beginning. “When our co-founder Andrew Barnes and I first witnessed the benefits of the four-day week in 2018, we knew we had to share our learnings. The results laid out in this report further prove what we already know and we look forward to expanding this research over the coming months, as other organisations from a range of industries and economies make the switch to reduced-hour, output-focused working. Change is imminent and I commend all involved in this trial for making history happen,” she said. 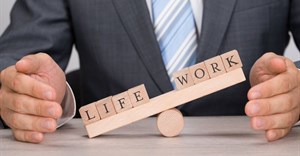 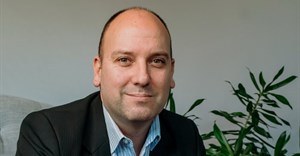 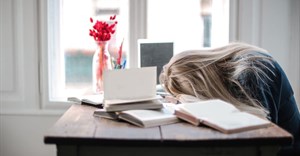 Dread being back at work? 4 tips to reviving the joy in your job3 Jan 2023 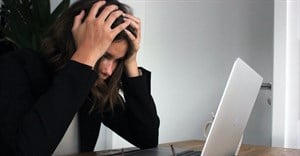 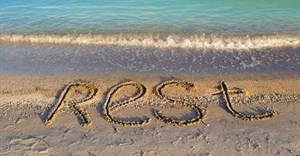 Tips to replenishing your energy levels this holiday12 Dec 2022 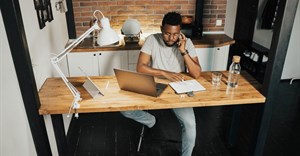 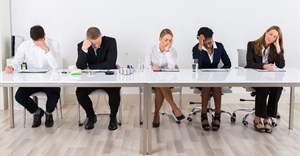 Is it quiet quitting or is it boundary setting? How to re-engage employees24 Nov 2022 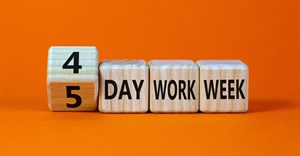