8 Jan 2018 | Email | Print |  PDF
By: Richard Rattue
Advancement brings new and wonderful things, but it also brings uncertainty and fear. For example, cryptocurrencies, such as Bitcoin, have exploded into popularity, while rapid advances in artificial intelligence (AI) and associated technologies are impacting financial services, and will continue to do so.
I may be a bit cynical, and am indeed an IT sceptic, but I certainly don’t have my head in the sand where this is concerned. I have no doubt that technology will massively impact the administrative end of the financial services industry in years to come. Administrative tasks lend themselves particularly well to automation and thus AI that can effectively think for itself, albeit at a low level, will likely make a massive impact in this space.

For those of you in advisory roles that require higher cognitive thought, you are probably in a safer seat from a machine taking over for the foreseeable future, however, no doubt the day will come when we have robots and machines that are on a par with ourselves and even beyond. Some of the movies I watched many years ago predicted this and generally it did not have very pleasant results for the human race. The Matrix Trilogy is but one series that comes to mind.

Coming back down to earth, one can look at advances in robo-advice, cryptocurrencies and the like as new technologies that will certainly make some jobs vulnerable.

I read it is estimated that up to 40% of asset managers, by way of example, will be irrelevant in years to come, as their roles are increasingly taken over by technologies, which are able to think smarter and faster (in theory) than the human element.

My teenage daughter advised me not so long ago that one can buy-in to technology called Virality, which is an AI invented by another teenager that scans Twitter worldwide and then predicts which matters are going to trend beforehand with remarkable accuracy and of course, advertisers are very pleased to be able to use this information and pay handsomely for it. The business opportunities that will abound in this Fourth Industrial Revolution are largely going over my simple head, however, the working environment is constantly evolving, and this is not likely to stop.

Turning attention to the regulatory and compliance space, we are unlikely to be spared in this AI onslaught as some of the more administrative tasks are going to undoubtedly become automated. Thankfully much of what we do requires higher thought and I would hope that compliance officers are safe, for now.

Regulators will have to acknowledge the fact that banks and insurers will be using blockchain secure ledgers before too long and that cryptocurrencies are becoming more mainstream by the day. Hold on tight for another exciting year ahead. 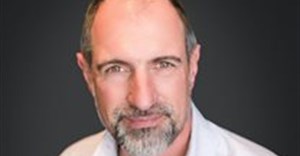 Juta and CompanyWhere to next? The case for crypto-asset regulation just got bigger3 Sep 2021 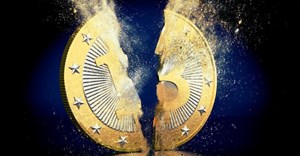 Where to next? The case for crypto asset regulation just got bigger18 Jun 2021 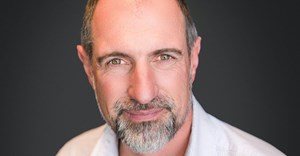 Two decades ago, and the times to come: How technology has shaped financial services6 Apr 2021 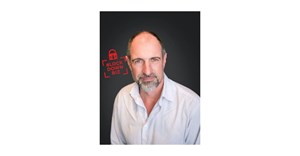 #LockdownLessons: Regulation has made financial services resilient to crisis, says Richard Rattue8 May 2020 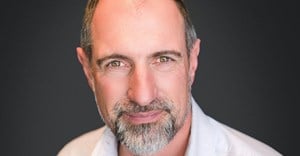 Suptech is upping the game in financial services data analysis20 Nov 2019
More related
Republication of selected Bizcommunity content for non-commercial purposes is allowed if the original article is linked to with "Source: www.bizcommunity.com". Please click here for more information and to request permission.
Let's do Biz