6 Oct 2020 | Email | Print |  PDF
The resignation of Professor Mkhululi Lukheli as the head of the Gauteng Department of Health, and revelations by Daily Maverick's investigations team, Scorpio, of billions of rands of unlicensed personal protection equipment (PPE) procurement, have revealed several deep and serious problems in healthcare in the country. Daily Maverick reported that the country’s nine provincial departments of health sourced emergency PPE and related goods for the Covid-19 pandemic valued at R2.5bn from 550 companies, of which only 155 (28%) were licensed by the South African Health Products Regulatory Authority (SAHPRA). The report noted that R2bn of the expenditure was paid to companies which are not subject to any regulatory oversight.

"Obviously we are thankful to Scorpio for these findings, and their detailed report which points to irregular spending in the healthcare sector during this time. If that is found to be the case then it’s naturally extremely concerning that this has occurred, and frustrating because these funds could have been better used to treat patients, fund human and operational resources, and to make much-needed improvements to healthcare infrastructure," Dr Angelique Coetzee, Sama chairperson, says.

While no direct link is drawn between the findings published by Scorpio and Lukhele's resignation, it is instructive that the statement announcing Prof Lukhele’s resignation notes, “Premier Makhura reiterates that all those involved in Covid-19 corruption and malfeasance – whether they are public officials, public servants, or business people – must be brought to justice”.

“Prof Lukhele did the right thing in resigning and showed leadership and integrity in making this decision. He is a respected person in the medical fraternity and it is undoubtedly because of his esteemed status in the profession that he was appointed in the first place.” says Coetzee.

The Covid-19 pandemic has highlighted many gaps in the healthcare system that were easier to cover up before. “Coronavirus has revealed many issues that could previously be concealed but will now come into the public domain. We fear this may not be the end of it though and that many more shocking revelations may yet emerge in time,” she says. 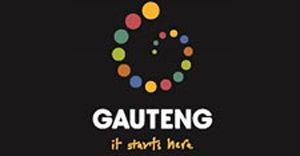 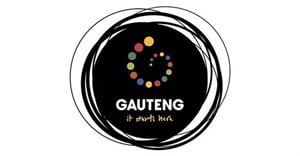