1 Apr 2008 | Email | Print |  PDF
By: Tshepiso Seopa
Even after receiving petitions from disappointed and unhappy listeners crying foul over the decision by management of Radio 2000 to change the station's music format and rebrand it, the SABC-owned radio station has gone ahead with its plans to position itself as a fully fledged public service station ahead of the 2010 FIFA World Cup.

As of today, Tuesday, 1 April 2008, Radio 2000, listeners will tune in to a totally different radio which blends veterans of the airwaves and youth. Enerst Pillay, Just-Ice Ramohloloa. Kgomotso AKA Moekitsi, Kamohelo AKA Kamza Bako, Bertha Charuma and Zai Khan have been roped in to reinforce the new lineup.

“The new approach promises to be fresh and exciting, including in it proudly South African inspired music play list. The new sound of the station will reflect the heritage and culture of South African music across all its different genres,” says Carlito Sheikh, station manager for Radio 2000.

“2010 is fast approaching and Radio 2000 will be playing a leading role as the official SABC radio broadcaster for the FIFA 2010 Soccer World Cup,” adds Sheikh.

In February this year, Ray White parted with Radio 2000 to join Telkom Media, stating change of the music format as his reasons to leave the SABC radio station.

Speaking to Bizcommunity.com just before leaving Radio 2000, White said, “In September last year, the powers-that-be changed the music on the station to a more widespread adult contemporary one. After three online petitions, various Facebook groups and hundreds of emails, things managed to settle down.”

“We also injected more into the show by raising issues facing South Africans – sensitive or not. This has led to heated debate, mixed with good music the show continued to grow. The battle for good rock continued, though, with the Breakfast Show determined to give the public what they wanted,” said White

After announcing her departure, Michelle voiced her opinions: “I am leaving because of the changes taking place at the station; the Lucky Packet show was not considered appropriate in the new line up and was taken off by management. What I was offered instead is not appropriate for my lifestyle.”

Moneyweb CEO Alec Hogg, who hosts the Power Hour, said, “We've had a good run with Radio 2000, steadily growing the audience and as the station's biggest client, assisting it to grow from a staff of two to over 20.

“We will miss the daily interaction with our community through Radio 2000. The decision not to renew Moneyweb's contract has no bearing on our other relationship with the national broadcaster, the successful partnership with RSG se Geldsake met Moneyweb.”

Hogg, who has presented the programme virtually uninterrupted for the past 10 years, said he would be productively using his month away from the microphone: “It is an opportunity to take a mini-sabbatical. Among other things, I'm hoping to produce an update of my book Shares: A Buyer's Guide. Much has happened since it was published in 2005.“

Moneyweb is in negotiations with other SABC-owned channels and hopes to have the programme back on the national airwaves in May.

Nicole Da Silva and Tim Zunckel remain on the Breakfast menu. The duo have been given an extra hour on the show, which will air weekdays 6am – 10am.

Beyond The Game, with Carol Manana and Victor K, has been moved to the 4pm – 7pm slot.

Ernest Pillay hits the airwaves 10am – 2pm on a Sunday morning.

The midnight slots have been allocated for the purpose of nurturing young voices to provide a pool of readily available well-trained professional radio presenters.

Tshepiso Seopa was a junior journalist at Bizcommunity.com. 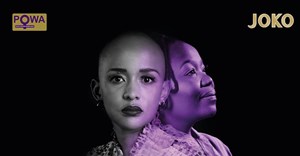 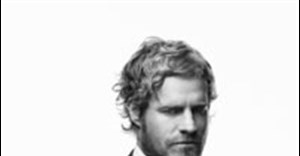 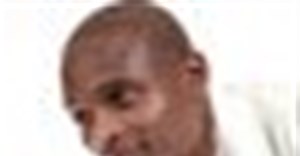 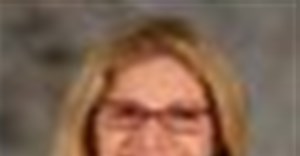