Eva and Black made history last month when they became the first South Africans to summit K2. It’s the second highest peak in the world and is part of the Karakoram mountain range that spans the borders of Pakistan, China and India. It stands at a dizzying 8,611 metres above sea level and is widely considered the world's toughest and most dangerous mountain climb.

Eva and Black received a guard of honour when they arrived at Hot House just days after landing back in South Africa, before sitting down with Hot 102.7FM head of news, Tara Penny – who had tracked their story every step of the way – and The Big Joburg Drive team of Simon Parkinson, Zinhle Nako, and Dylan Rogers.

“Warren and John used a satellite phone in freezing conditions at all times of the day to keep us abreast of every breathtaking moment,” says Penny. “In their own special way, they took Hot 102.7FM and our listeners along for the historic ride.”

Not only did Eva and Black climb the world’s second-highest mountain, but in the process raised R83,320 for their designated charity, Food4Hope, something that resonated deeply with the team at Hot Cares on Hot 102.7FM. “What an amazing achievement, and we thought it was incredible that Warren and John not only scaled these incredible heights for their own sense of accomplishment, but also with a charitable element front of mind,” says Carmen Rocha, managing director of Hot Cares. “It seemed only right, then, that Hot Cares matched their efforts and the money they raised for Food4Hope.”

With Hot Cares adding its contribution, Food4Hope will be receiving R166,640 towards their efforts as an organisation that focuses on the most pressing and urgent children’s needs, which include food, clothing, school fees and attending to their medical needs.

Food4Hope’s vision is to see the optimal functioning and development of children in need of ‘brain food’, and their cause is one that fits perfectly with the Hot Cares objective to "make a meaningful difference to the lives of those around us”.

“These guys are South African heroes and we want to play our part in celebrating their incredible achievement,” says Lloyd Madurai, managing director of Hot 102.7FM. “We hope our listeners enjoyed following this groundbreaking journey every step of the way, with the knowledge that there was more at stake here, and we thank Warren and John for allowing Hot Cares the opportunity to make a meaningful difference with Food4Hope.”

Eva and Black will now enjoy a much needed rest before plotting their next challenge. As the history-making pair told Hot 102.7FM’s The Big Joburg Drive: “Watch this space!” 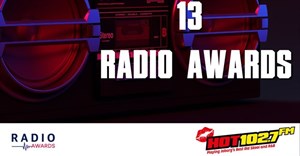 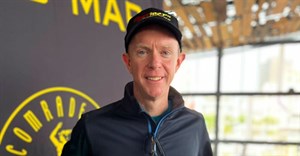 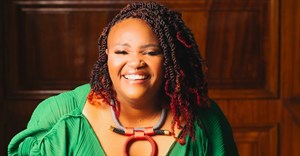 The Publicity WorkshopThe 'winner takes it all', as Hot 102.7FM and Dis-Chem send lucky listener to Abba Voyage16 May 2022 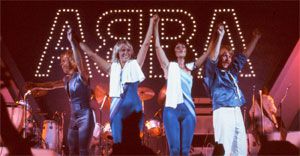