The creation of the role of CEO reflects significant recent investment and rapid growth at Aegis Media in South Africa, as well as the growing strategic significance of this market for Aegis Media and clients alike.

Effective February 2008, Weiss will focus on the strategic development of Aegis Media in South Africa, including the continued expansion of its international agency networks.

Weiss comes to this role after 14 years' experience in marketing communications, including a decade in media agencies. He joined Aegis Media in 2005, and has responsibility for Carat and digital agency network Isobar in Austria, as well as Carat in Slovenia, Croatia, Serbia, Bosnia and Macedonia. During his time in this role, he has grown Carat and Isobar Austria well ahead of the market, and has successfully established Carat in the emerging markets of the former Yugoslavia.

Commenting on the appointment, Weiss said: “I'm delighted to be taking up the reins at Aegis Media South Africa. This is a fascinating and dynamic market. Our footprint here – with MEC Carat, Vizeum, Integrator, Trigger and Full Circle Media – is high quality and high growth. As individual brands, each one is very strong; as building blocks together for Aegis Media's future, they are even more powerful.”

Jerry Buhlmann, CEO of Aegis Media EMEA, concludes, “The creation of this role demonstrates our commitment to investing and expanding in South Africa. This market has 47 million people, rising levels of prosperity and growth of 15% a year. As a result, it is featuring ever more prominently in our clients' business plans. Andreas's success to date in managing and growing agencies – alongside Edu's unrivalled knowledge of this market – gives us the ideal leadership to take Aegis Media to the next level in South Africa.” 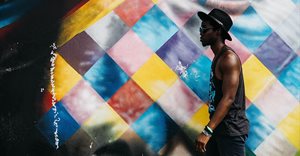 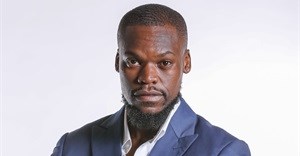 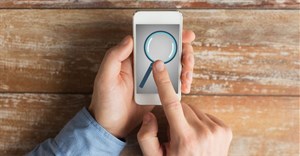 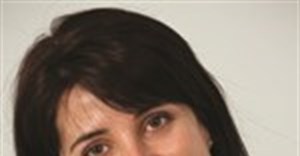