Private cannabis use v zero tolerance policy - and the winner is...

8 Dec 2022 | Email | Print |   PDF
By: Kerry Fredericks and Bradley Workman-Davies
In a 2018 judgment by the Constitutional Court, the highest court in the land effectively decriminalised the private use, cultivation and possession of marijuana by declaring that specific provisions under the Drugs and Trafficking Act (1992) and the Medicines and Related Substance Control Act (1965) were inconsistent with the right to privacy entrenched in the Constitution, and were therefore invalid to the extent that they made the private use, cultivation or possession of cannabis a criminal offence. Since the "decriminalisation" of the private use of cannabis, not unexpectedly, the Labour Court was recently required to determine whether the dismissal of two employees who tested positive for cannabis in the workplace was substantively fair. In the case of Numsa obo Nhlabathi and 1 Other v PFG Building Glass (Pty) Ltd[2022] (1 December 2022) (the PFG case) two employees tested positive for cannabis whilst on duty and were subject to a disciplinary hearing having regard to the employer's zero tolerance policy on alcohol and drug abuse. The employees both pleaded guilty to the charge of testing positive for cannabis while in the workplace and were dismissed.

The employees subsequently referred an unfair dismissal dispute to the CCMA alleging that their dismissal was substantively unfair on the basis that, inter alia, the Constitutional Court had decriminalised the use of cannabis.

The employer's case in this regard centred around the fact that its zero tolerance policy was particularly important considering the hazardous environment in which it operates, and that the Constitutional Court had only decriminalised the private use of cannabis but that the workplace was subject to the health and safety rules set out in the Occupational Health and Safety Act (1993).

This case demonstrates that notwithstanding the decriminalisation of the private use, possession or cultivation of cannabis, employees may be dismissed for testing positive for cannabis while in the workplace, having regard to the nature of the workplace, provided that the employer has adopted a policy prohibiting the use of drugs in the workplace and that its employees have been made aware of such policy.

About Kerry Fredericks and Bradley Workman-Davies 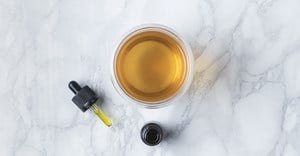 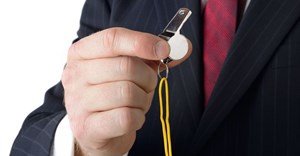 Employer obligations: Do you have a whistleblowing policy?15 Dec 2022 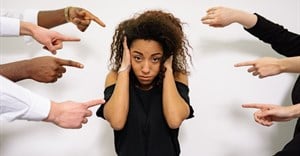 Fair play when dealing with bullying in the workplace15 Nov 2022 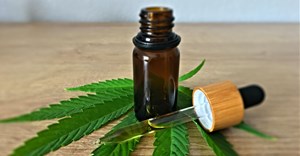 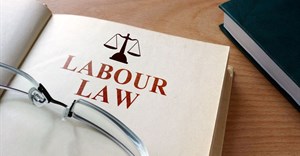 Unions, membership and the right to representation3 Nov 2022 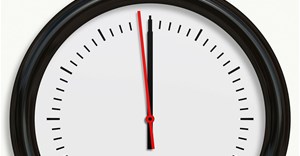 Employment offers - what does it take to conclude an agreement?23 Sep 2022

Withdrawal of resignation: When is it acceptable?15 Sep 2022