The cost of failing to notify authorities of mergers

By: Burton Phillips
When faced with legislation that requires parties to take certain steps or prevents them from implementing a particular course of action, the questions often asked include "what are the consequences and who will be liable to pay?" There has for a long time been uncertainty about the penalty firms would face if they fail to notify a merger and/or implement a merger without the requisite approval of the competition authorities. The Competition Commission has now sought to provide some guidance by publishing Guidelines for the determination of administrative penalties for failure to notify mergers and implementation of mergers contrary to the Competition Act. The Guidelines (which became effective on 1 April 2019) could lead to higher penalties for failure to notify mergers or prior implementation. The Act requires parties to any transaction that meets the definition of a "merger" to notify such transaction to the Commission. The parties may not implement such transaction until approved by the Commission or the Competition Tribunal, as the case may be. The guidelines provide a list of conduct that the Commission may deem as prior implementation. This includes the acquiring firm changing the name of the target firm (if this amounts to material influence in the Commission's view), integrating the parties' operations, the parties marketing themselves as a single entity (including in interactions with customers) and the acquiring firm appointing directors to the board of the target firm or influencing strategic decision making, prior to the approval of the competition authorities.

The Tribunal has the power to impose penalties of up to 10% of a firm's annual turnover in South Africa and exports from South Africa in the preceding financial year for failing to notify a merger or prior implementation. Historically, penalties imposed by the Tribunal for such cases have ranged from R350,000 to R2 million (in most cases penalties did not exceed R1.5 million). In 2016, the Tribunal, however, imposed a penalty of R10 million for failure to notify and prior implementation, although this case also involved alleged cartel conduct against the same parties. The Tribunal recognised that failure to notify and prior implementation cases cannot be treated the same as cartel conduct or other restricted practices, for which much higher penalties have been imposed. That said, the guidelines stipulate that if a party wilfully or deliberately fails to notify a merger or implements a merger without approval, the guidelines will not apply, and the Commission will seek the maximum 10% penalty.

The guidelines provide that the Commission follow the following five steps when determining the appropriate penalty:
Step 1 - Consider the nature of the conduct. The Commission must consider how the failure to notify occurred, whether the parties are competitors, whether they implemented the merger and/or agreed on prices, allocation of customers, etc. The latter conduct could result in the Commission investigating the parties for price-fixing or market allocation (i.e. cartel conduct).

Step 2 - The Commission must then determine a base amount for the penalty, which will be double the merger filing fee. This amounts to R330,000 for an intermediate merger, and R1.1 million for a large merger.

Step 5 - After determining the appropriate penalty, the Commission must consider the parties' audited financial statements for the preceding financial year to ensure that the penalty does not exceed 10% of the parties' turnover in or exports from South Africa.

These steps could lead to higher penalties for failure to notify mergers or prior implementation. For example, if parties fail to notify a large merger and it only comes to their attention two years and two months later, at which point the parties immediately approach the Commission, a penalty of R16.5 million (R1.1 million x 14 months + R1.1 million [based amount]) could be imposed. This is significantly higher than previous penalties imposed for such cases. Previously, the buyer and the seller would be jointly and severally liable for the penalty. However, the guidelines provide that the Commission may, at its discretion, seek a penalty against either party or its holding companies. Notably, the guidelines do not prevent the Commission from seeking any other redress. The Commission may, for example, seek a divestiture order in circumstances where transactions result in competition concerns. Firms must be even more vigilant in ensuring that transactions are accurately assessed against the notification requirements in the Act to ensure that no steps are taken to implement transactions prior to the approval of the competition authorities. 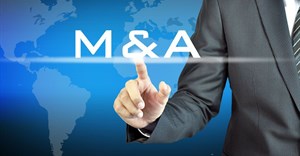 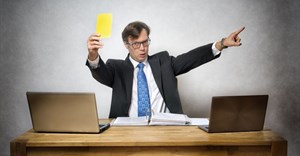 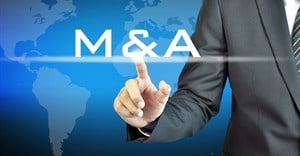 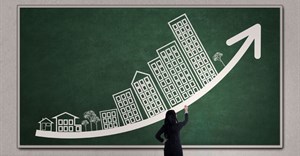 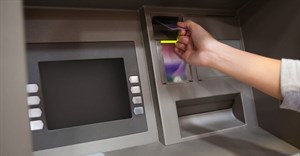 NCR and Cardtronics merger gains approval with conditions31 May 2021 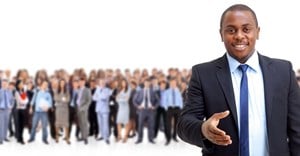 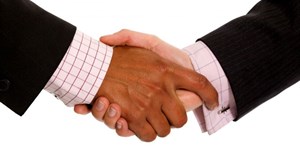 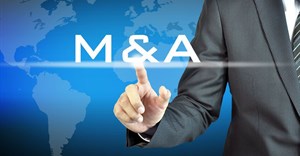