24 Apr 2012 | Email | Print |  PDF
The High Court in Pretoria will hear an application by the Opposition to Urban Tolling Alliance (Outa) today for an urgent interdict preventing Sanral from launching the e-toll system.

"This [interdict] is... to give judges time to review arguments in the matter and then make a decision on whether to have the system outlawed or not," Outa chairman Wayne Duvenhage said on Monday.

"The entire e-tolling process is very complex and expensive, and it's going to be costly to manage."

Civil society, the Congress of SA Trade Unions and the Democratic Alliance were pulling out all the stops this week in last minute attempts to have the system scrapped.

The DA planned to show its support for Outa by protesting outside the courthouse today from 10am.

Spokeswoman Kelly Miller said DA members would be out in full force, and she called on the public and other organisations to join them.

Cosatu, which has a membership of two million, plans countrywide mass protests.

"The marches will culminate next Monday [April 30, the day of the launch] and there will be big marches in all main city centres," he said.

A court application has also been filed by lobby group AfriForum. 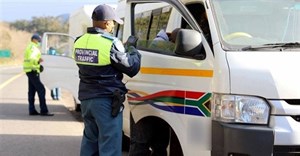 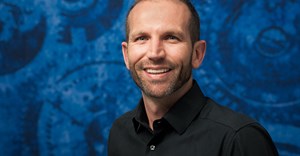 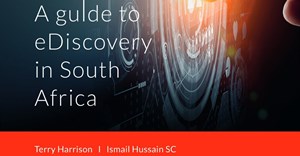 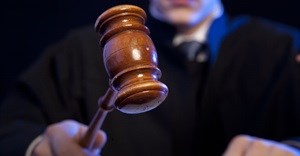 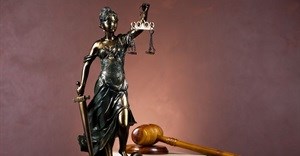 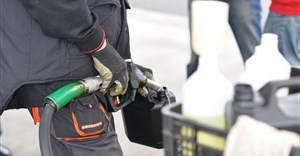