Announced at the River Club in Cape Town earlier this week, Productivity SA acknowledged and celebrated organisations in the Western Cape, who are making significant contributions towards making South Africa a productive country.

The college's journey with Productivity SA started when Ms Charlene Steyn, Senior Productivity Advisor was invited to be a guest speaker at one of the CfE/RI development workshops. Impressed by the CfE/RI work being done around the development and support of youth entrepreneurs, community businesses and the creation of entrepreneurship awareness, she recommended the College enter the Western Cape competition.

After a thorough and independent adjudication process, shortlisted candidates were visited to verify their competion entry, after which an evaluation report was submitted. After all scores were tabulated and supporting criteria scrutinised the winners were selected.

As an entity of the Department of Employment and Labour, Productivity SA is closely aligned with the department’s role of reducing unemployment, poverty and inequality through a set of policies and programmes developed in consultation with social partners, aimed at improved economic efficiency and productivity as well as skills development and employment creation.

The CEO of Productivity SA, Mr Bongani Coka, says as the country’s fight against unemployment intensifies, it is through organisations such as the CFE/RI that poverty can be holistically tackled. The aim and objectives of Productivity SA are to improve productivity and competitiveness in the workplace throughout South Africa.

The winners for Western Cape Regional Productivity Awards for 2019 are:

The Western Cape award ceremony forms part of other regional awards held countrywide which will culminate in the National Award event in Johannesburg on 17 October 2019.

Productivity SA’s mandate is to promote employment growth and productivity thereby contributing to South Africa’s socio-economic development and competitiveness, as contemplated in section 31 of the Employment Services Act, No. 4 of 2014. The Act enables Productivity SA to intervene in businesses that are facing retrenchments and assist with implementing turnaround strategies. However, Productivity SA does not only intervene in distressed companies, but also helps companies improve their productivity and help them attain and retain world class standards.

About the False Bay TVET College Centre for Entrepreneurship/Rapid Incubator

To support and realise one of our key strategic objectives, False Bay TVET College has formed a partnership with the Department of Small Business to establish a Centre for Entrepreneurship and Rapid Incubator (CfE/RI). The CfE/RI is part of SEDA's national incubator network.

The mission of the CfE/RI is to: inculcate entrepreneurial thinking in the delivery of College vocational and occupational programmes which will support and stimulate an entrepreneurial economy.

Inspiring young College graduates to become entrepreneurs as an attractive career choice and train these graduates through formal training and practical business experience. The CfE/RI also aims to support existing businesses in the Khayelitsha and Mitchell’s Plain geographical areas. 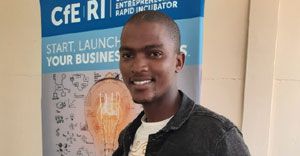 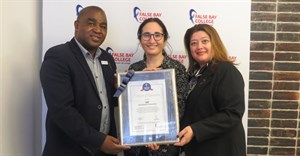 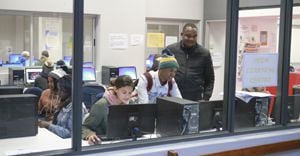 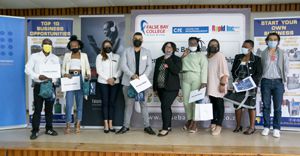 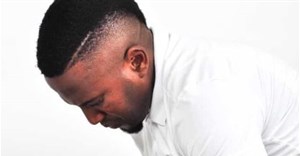 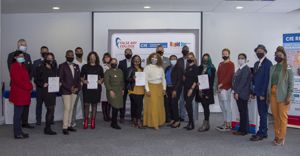