27 Oct 2021 | Email | Print |  PDF
Issued by: Levergy
Sport and entertainment communications agency Levergy has officially made their mark on the Clio Sports Awards after being nominated in the Partnerships, Sponsorships & Collaborations category. The agency has been shortlisted for the Nedbank Play Your Part campaign which was launched and executed as part of the 2020/2021 season of the Nedbank Cup. In addition to the Clios, Levergy is also a multiple finalist the 2021 Assegai Awards.
The Clio Awards are one of the world’s most recognisable and respected global advertising awards, judged by an international panel of advertising professionals. Among others, they will be competing with Burger King's Stevenage Challenge, Verizon's Fortnite Stadium and Mastercard's NYCFC City Assist campaign.

Play Your Part was launched in July 2020 when local sport finally made its highly-anticipated live comeback with the Nedbank Cup. The campaign saw the universal symbol of mourning in football - the black armband that is donned by players to pay respect, flipped to one of hope and solidarity, where it was turned into the national flag with the phrase #PlayYourPart. The armband was worn by the players and officials during the matches and utilised as the creative thread to drive across multiple marketing channels and media platforms. The loop was closed for fans with the Fanmode tool that allowed anyone to digitally engage with the games from the safety of their homes.

Levergy director Struan Campbell said: “We’re honoured to be shortlisted for the Clio’s among some of the best sponsorship campaigns in the world. When the pandemic hit our industry in 2020, we were forced to think differently, adapt and react with re-alignments from live to digital. We are fortunate to have clients who trust us to speak on behalf of their brands and help them deliver on their objectives. It’s great to see that even in these difficult times, we were able to create campaigns that are officially world class.”

The agency also secured a spot as a finalist at Assegai’s in five different categories. 2021 has seen a prolific awards haul for the agency, adding more trophies to their cabinet, with multiple awards at the New Generation Awards, PRISM Awards and Bookmarks Awards already.

The 2021 Clio Sports Awards Summit will be a virtual awards ceremony and thought leadership event on Thursday, 28 October. Hosted by Kay Adams, of the NFL Network’s Good Morning Football, the event will celebrate the Gold and Grand winning work from this year’s competition, followed by Specialty Award presentations and topic-driven panels with sports marketing leaders. Register here and watch for free.

Levergy is a leading sport and entertainment communications agency based in Johannesburg.
About Us | News | Contact
Read more: Struan Campbell, Levergy 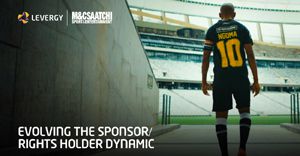 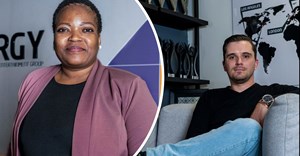 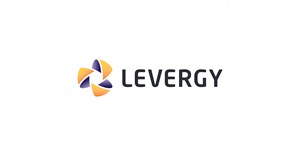 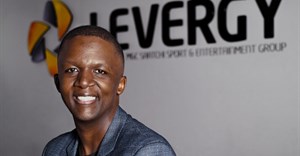