Kick Off takes off

1 Feb 2006 | Email | Print |  PDF
The recent release of SAARF AMPS 2005 illustrated the impressive growth that Kick Off Magazine experienced in 2005, jumping to 1 487-million readers per issue.

SAARF Chief Technical Officer, Piet Smit, analyses the growth: "Comparing six-month data from 2004 to six-month data from 2005, the average issue readership increased by 8.2% from 1 375-million readers to 1 487-million in just one year. This growth is extraordinary and as expected was a male-biased increase."

There were increases across all age breaks, to a lesser extent the 50+ Group.

The most significant increase was seen in the regional breakdown: readers in Kwa-Zulu Natal increased by 15%. Smit surmises that the reason Gauteng Kick Off readers decreased in 2005 is due to the introduction of new soccer magazine, Amakhosi.

"Gauteng reader's would naturally gravitate to a dedicated Kaiser Chiefs magazine as opposed to a general soccer publication such as Kick Off. And correspondingly KZN does not have a Premier Soccer League team so readers would buy the more generic magazine."

Research results showed an increase of 100 000 readers in the rural component and complementary figures that 83% of Kick Off readers are in LSM 1 to 6.

Comparing the readership of 1 487 000 readers with the circulation, a readers per copy figure of above 20 is obtained.

Smit concludes: "These results are hardly surprising as Kick Off Magazine is widely recognised as the absolute authority on soccer in South Africa with its well-researched features and comprehensive coverage of all aspects of the sport." 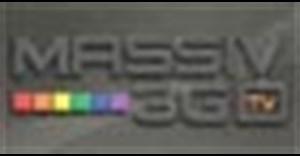 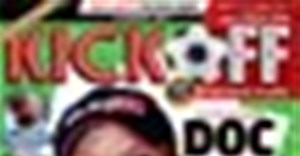