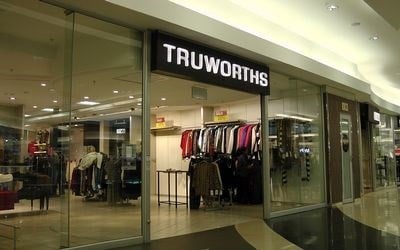 For the 52 weeks to June 26, Truworths reported a 12.5% rise in group diluted headline earnings per share, to R6.659, compared with a year earlier. The apparel retailer said it had benefited from the December 2015 acquisition of UK fashion footwear chain Office Retail Group.

"Truworths delivered growth below expectations of just under 20%. Gross margins were also quite a bit below expectations. South African trading trends slowed in the second half of the year, suggesting underlying customer weakness. There was little detail on Office," Heath said.

Truworths said group retail sales rose 46% to R17bn, with Office contributing sales of R3.8bn, while operating profit increased 21% to R4.2bn. The operating margin declined to 24.9%, from 30.5% due to higher trading costs, the company said.

CEO Michael Mark said the South African and British operations had achieved financial and operating targets, but that prospects in the latter market remained uncertain.

Truworths entered the UK when that economy had been predicted to grow 2% in 2016. However, since the decision by British voters to leave the EU, economists have forecast that the UK will probably fall into recession.

In June, Nomura forecast 1.9% UK growth. In August, it revised its prediction to a contraction of 1.3%. Citigroup, JPMorgan, Goldman Sachs, Royal Bank of Scotland, and Bank of America Merrill Lynch have also all drastically lowered their predictions.

"The integration of Office is progressing well and we are aligning the business with Truworths’s retail philosophies, practices and systems. Our initial focus has been on optimising stock management in the merchandising division," Mark said.

On the domestic front, Mark said the group had grappled with a deteriorating credit market and declining consumer confidence. The credit affordability assessment regulations introduced by the National Credit Regulator in September 2015 had a significant effect on the group’s credit sales. The debtors’ book, however, grew 11.6% to R5.8bn in the period under review.

"The onerous administrative burden for customers to produce proof of income has resulted in the new account acceptance rate falling, with a loss of approximately R250m in credit sales during the period," Mark said.

Truworths said it was in the process of implementing various strategies to attempt to mitigate the effect of these regulations.

While the market had been waiting for a possible announcement concerning a successor to Mark, the only change to the board of directors was the appointment of Douglas Norman Dare as an executive director with effect from August 19. Truworths said Mark’s contract had been extended to August 2018.

The company’s share price, which had been rising steadily since the release of its trading statement in July, took a downward turn.

IG analyst Shaun Murison said the share price had been in overbought territory in the run-up to the results.

By the close on the JSE on Thursday, the market had sent the stock tumbling 8.2% to R84, valuing the company at about R39.9bn.

Truworths declared a scrip dividend, with a cash alternative of R1.82 per share, bringing the total dividend for the year to R4.52 per share. 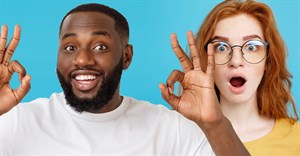 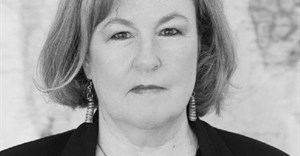