Softline VIP gives an overview of expectations for 2013

13 Dec 2012 | Email | Print |  PDF
The dawn of 2013 brings a number of legislative changes that are looming on the horizon. This is according to Rob Cooper, director of Legislation Updates and Proposed legislation at Softline VIP, part of the Sage Group plc. 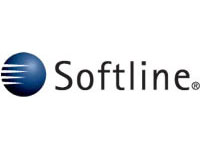 Proposed changes to the South African Labour Relations Act (LRA) and the Basic Conditions of Employment Act (BCEA) are on the cards for 2013 in the wake of massive protest action that has crippled the country. "Some of the proposed changes include the fact that minimum wages can be prescribed by the Minister of Labour. Public officials are also proposed to have the power to prohibit strikes in their sectors. It is also proposed that unions must ballot and get majority agreement to strike or picket, but there is strong opposition from Cosatu who see this as a curtailment of their freedom to strike and one wonders whether this will be in the final legislation," says Cooper.

Fortunately, the debate whether labour brokers should be closed down or regulated, seems to have gone the way of stricter regulation. A decision has however been passed that 'atypical' employees become 'deemed' employees after six months. The upheaval in the industry has seen the number of labour brokers dramatically reduced from 3 234 in 2010 to 2 685 in 2011.

"These proposals have been pushed through Nedlac, despite labour and business differences. Parliament's labour portfolio committee is to finalise last discussions with amendments to the respective bills having been published on 22 October 2012. The effective date is yet to be announced," explains Cooper.

Employment Equity Act proposals were recently released by Nedlac that will see the act continuing to focus on provincial targets instead of national demographic targets. "Increased fines and powers are proposed in addition to the introduction of the concept of equal pay for work of equal value. These proposals could quite possibly be rolled out in conjunction with the BCEA and LRA amendments," says Cooper.

South Africa has a total of 19.5 million unemployed people, of whom 4.5 million are officially unemployed in addition to 60% not having a matric. Of the youth under the age of 25, around 50% are unemployed. Unfortunately the youth subsidy, which had reached a fairly advanced stage, was given the political boot at the ANC's June policy conference, to be replaced by a job seeker grant, of which there are no details available. It is expected that more information will be released at the Mangaung elective conference.

"Tax relief for medical expenses is expected to change in either March 2013 or March 2014, from a deduction calculation to a Medical Tax Credit method of calculation," says Cooper. "Contribution expenses for all taxpayers are to be defined, while an assessment method to calculate the tax relief on total medical expenses is to be tabled. These proposals will result in a gradual reduction of the value of our current tax relief which has been the trend over the past two years."

The National Health Insurance project is set to be a fourteen year project of which the total cost is still being debated. "The Budget 2012 funding options were to increase the VAT rate; or to increase the surcharge on taxable income; or to introduce a payroll tax contribution. Thus far the Medium Term Budget Policy Statement remained silent on the subject, though a treasury discussion document is expected soon," says Cooper.

There will be a major move towards the standardisation of retirement funds and there are many reasons for the proposed changes. "The poor performance by some private retirement funds is a major catalyst as is the prevailing low retirement savings level in the country. Also, the tax and administration rules around retirement funds are simply too complex," explains Cooper.

Purpose is to have same rules

The purpose of the change is to ensure that all retirement funds have the same administration and tax rules. "The intention is to utilise the tax and administration rules that are applicable to retirement annuities and to replicate it for retirement funds. There are many vested interests to be protected and it will only be applicable to South African residents. The roll-out is tentatively planned for March 2014," says Cooper.

Proposals for a National Retirement Fund have also been tabled, which will take the form of a mandatory statutory fund that provides pension, life insurance and disability benefits. The fund is to be phased in over the next four years and will place pressure on the private sector retirement funds.
NextOptions
›
Email Print PDF 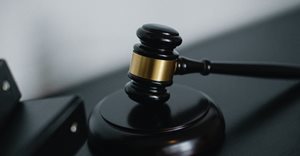 How will new tax and labour legislation affect your business?22 Feb 2021 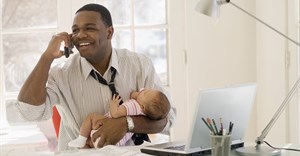 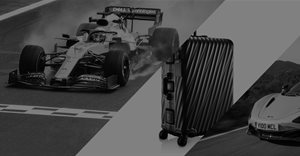 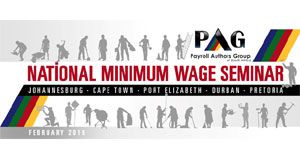 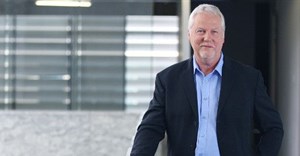 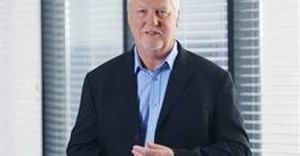 #BizFinFocus: Where could tax money come from?19 Feb 2018
More related