6 Jul 2012 | Email | Print |  PDF
By: Stafford Thomas
Strong brands and a growing market are key factors for a successful company. Poultry industry players Astral and Rainbow offer both but have long lacked another attribute that could make them great investments: pricing power.
SA Poultry Association data shows that while the average producer price of R13.63/kg for broiler chickens in 2011 was up 11% on 2010, this was only a return to the 2009 level. The rise in 2011 left the total increase in the average price since 2007 at a mere 8%.

This was against the background of a 15% rise in the average annual price of the broiler industry's biggest cost input, maize, between 2007 and 2011. Over the same period the cost of electricity, another major cost input, rose by 178% while food prices overall were up 54%.

Turning the broiler industry into a price taker was a strong rand that opened the door to import competition. "Imports of chicken have flooded into SA," says Evan Walker, manager of the Momentum Small/Mid Cap Fund.

Defending its territory, the industry has turned to tariff protection, first against the US and now against Brazil. In June the International Trade Administration Commission of SA (Itac) imposed antidumping tariffs against Brazil of 63% on whole chickens and 46% on boneless cuts. There are doubts this will provide a permanent solution to the industry. "There are signs Brazil is round-tripping exports through Europe," says Walker.

Brazil has also appealed to the World Trade Organisation (WTO), claiming Itac's ruling is flawed. "If SA and Brazil do not come to an agreement the case will go before a WTO panel," says Trade Law Centre researcher Willemien Viljoen. "If the panel rules against Itac, SA will have to take corrective measures or Brazil will be free to take retaliatory measures."

Tough conditions have taken a toll on Rainbow and Astral. While Rainbow's headline EPS (HEPS) in the six months to December were up 24.5% on the same period in 2010 they were still down 40% on their 2007 peak. Astral's HEPS have also been hit, falling 18% in the six months to March and 25% since their peak in 2007.

"Astral's second-half results will be down more," says Walker, who expects HEPS of about R9 - a decline of about 20%. "But they say they will hold their dividend," he adds. "If they don't, the share will probably be sold off."

At present Astral's appeal is its 7.4% dividend yield. On HEPS of R9, holding the dividend would cut Astral's dividend cover to a paper-thin 1.1 times. Astral is the focus of institutional investors, Remgro-controlled Rainbow being largely ruled out by a lack of marketability.

Historically, Astral has also been the better performer. For example, between 2002 and 2007 Astral grew its HEPS by 340%, three times the level achieved by Rainbow. Astral is also achieving a far higher return on equity: 32% compared with Rainbow's 13%.

For its part, Rainbow says it is now "well positioned for growth" following a major restructuring and capital spending of R1,6bn. A focus of its strategy is to increase the importance of value-add chicken products such as frozen meals, polonies and sausages.

No doubt Astral and Rainbow's HEPS are below normal and could rebound if import pricing pressure eases. But passing on far higher prices at present may not be easy, given a constrained consumer market.

The outcome of Brazil's WTO appeal adds uncertainty, as does the pending outcome of a competition commission probe into possible collusion among certain poultry companies. It all makes for a situation where it seems wisest to wait and see. 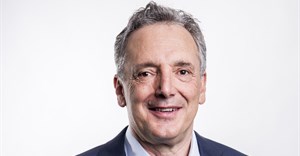 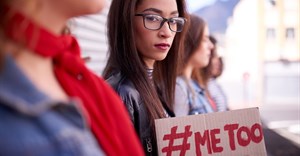 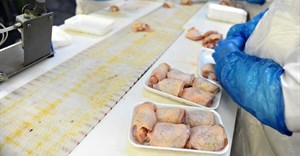 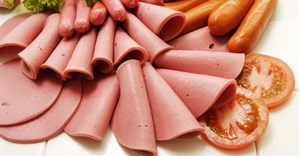 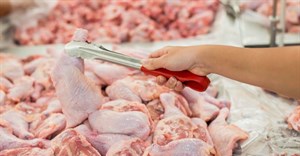