SA retailers throw their hats into the ring this Singles' Day

By: Lauren Hartzenberg
While Black Friday has entrenched itself as a firm fixture on the retail calendar in South Africa, Singles' Day is inching its way onto the local promotions scene with a growing number of retailers driving sales activities around the event. Occurring on 11 November each year, Singles’ Day originated in China as an anti-Valentine’s Day celebration. The date, 11 November (11/11), was chosen because the numeral 1 resembles a bare stick, which is a Chinese expression for an unmarried man who does not add 'branches' to the family tree.

The unofficial holiday then morphed into a shopping event over a decade ago, a phenomenon driven by Chinese e-commerce giant Alibaba, which began offering special discounts on the day. Early on, consumers were urged to treat themselves in celebration of being single, according to to Bloomberg, but soon all demographics were being targeted. The country’s rising middle class turned it into an event that now stretches over weeks, with pre-sales and other related promotions.

Other retailers soon cottoned on, and now Singles’ Day is the world’s biggest shopping event, with sales regularly eclipsing those made over the Black Friday weekend, particularly in Asia.

While the concept remains in its nascence in South Africa, some retailers are partaking in the event by announcing special deals – bringing the festive shopping season forward by yet another two weeks, ahead of Black Friday.

Considering that Black Friday started out as a shopping extravaganza in the United States and is now a global phenomenon, could Singles Day’, conceptualised in China, acquire a firm footing in South Africa?

South African internet auction and online marketplace Bidorbuy believes so, and is adding to the hype with a one-day promotion on 11 November with discounts of up to 70% off.

“It’s an opportunity for people to spoil themselves,” said Bidorbuy CEO Craig Lubbe. “Singles' Day is all about making yourself feel good. Everyone is different so different products would appeal to a range of single people. Having said that some products allow for expression of self, for example, cellphones, clothing, especially sneakers, watches, items for your home and health and beauty.”

Also backing the trend is e-tailer OneDayOnly, which saw a record 100% growth on the day when it partook in Singles Day last year.

“We’re giving singles a reason to swipe right on the products they love, and more importantly, themselves, this Singles’ Day” said Laurian Venter, managing director at OneDayOnly. “This year, we’re putting extra focus on categories like apparel, tech, and luxuries,” she added.

Online fashion marketplace Superbalist has also announced deals of up to 50% off fashion, shoes, accessories, beauty, sport, and home & living.

Meanwhile, health and beauty retailer Clicks will be embracing Singles’ Day for the first time this year, offering shoppers up to 40% off online only on products across fragrance, beauty, electrical, home and more. Stock will be limited and offers will last for one day only, Clicks said. 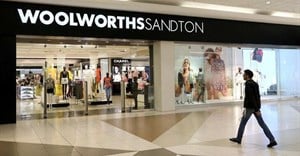 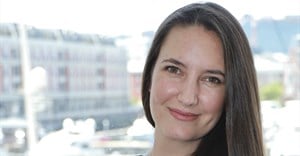 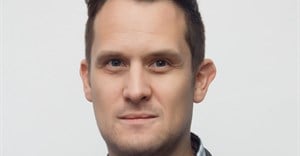 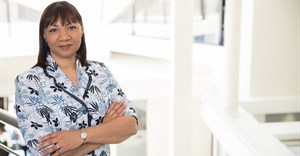 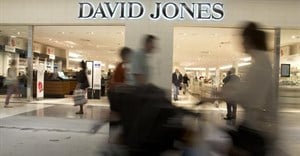