8 Aug 2017 | Email | Print |  PDF
By: Ann Crotty
The establishment of an R84m fund to educate previously disadvantaged individuals might help to secure sufficient shareholder support for Shoprite's plan to repurchase R1.7bn worth of shares from former CEO Whitey Basson. But analysts say minorities will be reluctant to back the proposal.
The repurchase will be funded by short-term loans, which will increase the retailer's interest costs by R137.4m a year, or about 30% of its interest burden now. Jean-Pierre Verster, a portfolio manager at Fairtree Capital, said the repurchase would be a drain on cash resources.

Analyst Syd Vianello said given that the repurchase needed a special resolution requiring 75% shareholder backing, it could not be assumed to be a done deal.

Chairman Christo Wiese has 46% of the voting power and may have the backing of the Public Investment Corporation (PIC), which has 10.5%. But given the controversial nature of the deal, Vianello said it was difficult to forecast the outcome.

The R84m going to the education fund is the difference between the original R1.83bn claimed by Basson and the R1.7bn that will be put to a shareholder vote on September 5.

In terms of a 2003 employment agreement, Shoprite was obliged to repurchase any stock offered to it by Basson and pay the middle market price on the day he exercised this option. That day was 2 May, when the market price was R211.

Basson and Shoprite subsequently agreed to reduce the price to R201, which was the 30-day weighted average price up to 2 May. In terms of JSE listings requirements, this means no fairness opinion is needed. Despite this, Shoprite has obtained an opinion from RMB, which says the repurchase is fair to shareholders.

On Monday, Shoprite's shares closed 4% weaker at R200. The RMB opinion and the establishment of the R84m education fund might persuade some shareholders, in particular the PIC, to support the deal. However, minorities irked by Friday's announcement that Steinhoff Africa is set to get control of Shoprite from Wiese may use the opportunity to express their frustration. The move by Steinhoff, which is unrelated to the Basson repurchase, will allow it to take control without paying a premium to minorities.

Minority shareholders might also be angry that they knew nothing about Basson's arrangement until early May. Analysts have been unable to find any trace of the 2003 agreement.

Vianello, who has tracked the company closely for 15 to 20 years, said he was never aware of any such agreement. 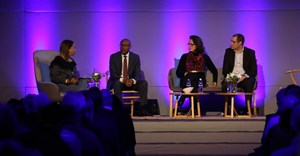 #TheGathering: The business of the media23 Aug 2018 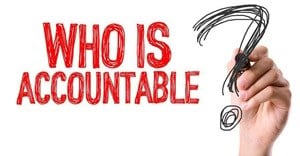 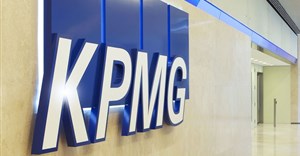 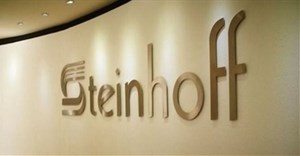 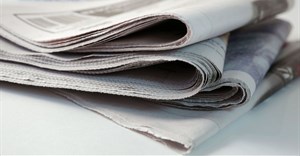