7 Feb 2017 | Email | Print |  PDF
By: Reena das Nair
This article is part of a series of studies titled “Barriers to entry” and “The expansion of regional supermarket chains”. The article draws from studies that look at the spread of supermarkets in southern Africa and how the market power of large firms in different sectors can hold back economic development. 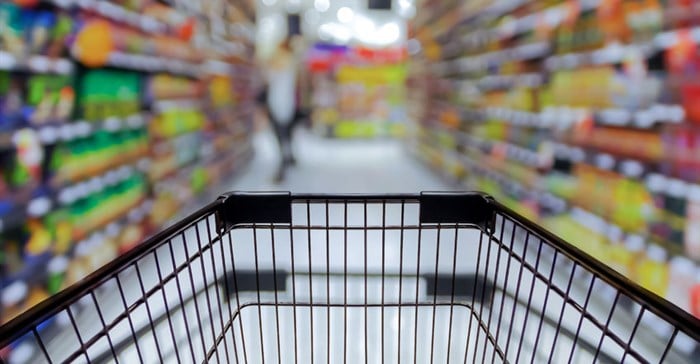 ffective competition in the supermarket industry is important because it has far-reaching implications for consumers and suppliers. For consumers, competition between supermarkets affects pricing, quality, access and choice of products and services. For suppliers, it affects their participation as supermarkets are an important route to market for many producers and manufacturers of food and household consumable products.

South Africa’s concentrated formal supermarket industry poses a challenge on this front. Only a handful of large chains hold over 70% of the national market share. This limits the alternative options that suppliers and consumers have, and confers substantial market power to the major supermarket chains.

The high levels of concentration are indicative of the barriers to entry and expansion faced by new entrants. These make it difficult for entrepreneurs, particularly historically disadvantaged individuals, to meaningfully participate in this space. This, in turn, makes it difficult for South Africa to advance its black industrialists policy.

Our study looked closely at these barriers and our findings emphasise the importance of opening up the market to allow a diversity of retail formats to flourish.

Barriers to entry into the supermarket industry

Some barriers to entry result from the inherent characteristics of supermarkets. New entrants have to make substantial investments in basic infrastructure to be able to compete effectively with the incumbents who benefit from economies of scale and scope. The critical basic infrastructure for modern chain store formats include distribution centres and logistics networks.

Additional barriers for new independent retailers include the need to build business management capabilities as well as retail expertise. Access to finance, funding for advertising and promotions, and building a brand that consumers will trust are also challenges.

Powerful incumbent supermarkets can further make it difficult for new entrants to succeed. The practice of exclusivity clauses in long-term lease agreements between anchor supermarkets and property developers in shopping malls is a big issue. These leases, often spanning decades, stipulate that no rival supermarket can operate in the same mall. These stipulations often occur on the insistence of an anchor supermarket.

Even niche retailers like butchers and bakers are sometimes barred from space in malls. This is because they compete with offerings from the anchor supermarket. The practice reduces the diversity of retailers in malls. The exclusive leases have been the subject of the Competition Commission of South Africa’s investigations and are part of the current retail market inquiry.

The benefits of diversity

Independent retailers including spaza shops (small informal retailers) are an important alternative to chain supermarkets. That is more the case for low-income consumers in township, peri-urban and rural areas. Often operating with low overheads and lean profit margins, these stores offer consumers a cheaper and more convenient alternative to supermarkets for top-up, daily or even weekly purchases.

The important contribution of a diversity of retail formats is also seen in increased competition from larger supermarket chains. Our study showed that relative new entrant Fruit and Veg City managed to make substantial inroads into the industry with an initial niche focus on fresh fruit and vegetables.

Fruit and Veg City’s prices for fresh produce have been significantly lower than the larger supermarkets (estimates suggest up to 20% lower). These lower prices are partly a result of direct procurement from municipal fresh produce markets. They also result from efficient business and waste management practices. Fruit and Veg City’s procurement from markets also means that smaller farmers, otherwise shut out by the larger chains, have a route to market. This demonstrates the benefits of greater competition for both consumers and suppliers.

Although now successful, it’s important to note that Fruit and Veg City took close to a decade to gain traction. In its earlier years after opening in 1993 it faced barriers like exclusive leases in shopping malls. It, and other similar businesses, may have had a much greater effect, had barriers been lessened.

Another example of notable competition comes from the recent entry of Botswana-based supermarket chain, Choppies, in South Africa. Choppies is growing quickly by offering low-income consumers cheaper products and a wide range of in-house brands. It also offers long shopping hours and convenient locations and a critical presence along public transport routes. Choppies offers suppliers a new route to market.

The growth of Fruit and Veg City, independent retailers and Choppies demonstrates the competitive value of a diversity of retail business models for consumers and suppliers.

There are a number of discrete areas in which policy makers can intervene to lower barriers to entry.

Competition authorities can neutralise the barriers posed by exclusive leases. They can do this by:

As part of its inquiry the Competition Commission could make concrete recommendations to proactively address this issue.

Action taken in other countries provides useful benchmarks. The UK Competition Commission made an order to phase out exclusivity clauses in its 2010 Groceries Market Investigation. In Australia, following the competition authority’s inquiry, the major supermarket chains voluntarily provided court-enforceable undertakings to phase out exclusive lease provisions over a number of years.link text

Cities can also encourage open and flexible retail space in urban planning to ensure a mix of formats. This requires municipalities to play a role in opening up markets, possibly under guidance from national government and the competition authorities.

Public institutions can further provide support to new entrants and independent retailers. The support can come through facilitating access to distribution centres and logistics networks.

The partnership between South African supermarket chain Pick n Pay and Gauteng Department of Economic Development is a good example. In a recently announced partnership, Pick n Paycommitted to opening up its distribution channels directly to township spaza shops. This will give small retailers access to stock at competitive pricing.

Government or development finance institutions can also provide financial assistance to new players given that cash flow and access to finance from commercial banks are major hindrances for small players. While there may be significant government funding available for small businesses, lack of awareness and the difficulty involved in accessing this funding limits its potential.

But providing funding is not sufficient to attain sustainable inclusive participation. Upskilling is necessary and government can provide training subsidies to new players and buying groups that assist independent retailers to build retail capabilities.

These measures are material and include some quick wins. The tangible value of competition is evident in the impact that new entry has brought. However this needs to be more extensive. The time taken for new entrants to reach critical mass points to the magnitude of the barriers to small rivals and the value of concrete steps to reduce them at each point. 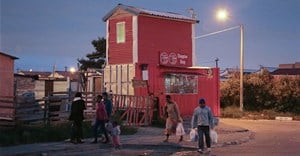 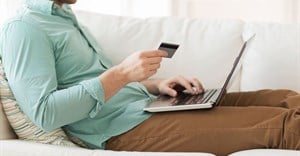