24 Apr 2008 | Email | Print |  PDF
By: Michael Bleby, Writer at Large
The Absa-Barclays tie-up will allow Woolworths to offer a premium credit card to customers earning above the LSM 6-8 level.

“You had customers saying, ‘What the hell are you doing? If you're going to do it, do it properly!' — and that was the polite version,” he laughs.

Woolies sorted out the problem and its branded Visa cards now have a working budget facility. However, two years ago, a similar concern that a retailer did not have the know-how or systems to run a credit card business led the Cape Town-based company to review how it did things. That process led to last week's announcement of the sale of a majority stake in its financial services arm to Absa bank for R875m.

The Absa-Barclays tie-up will allow Woolworths to offer a premium credit card to customers earning above the living standards measure 6-8 level that accounts for the majority of the store's branded 168,000 credit cards. It should also improve debt collection on a credit card book that is worse off than the company's own, much larger, store card book.

Retail and other businesses are increasingly issuing credit cards in a bid to keep customers' loyalty. It is a way for stores to keep relationships going with customers and to entice them back.

“By having a customer you can talk to regularly, they spend more with you,” says Ian Wood, the head of retailer Edcon's financial services arm.

However, the skills needed to manage such systems are different from those of a closed, in-house store or loyalty card, where the store has less control over what a shopper buys. This becomes more important at a time when defaults are on the rise. Statistics SA reported last week that default and consent judgments on “open accounts”, which includes credit and store cards, rose 11% in February from the previous year.

In Woolworths' case, its credit card book is much smaller than store cards, of which just under 1,6 million have been issued. Bad debt on credit cards, however, is higher — it stood at 9,3% of the total debt book in December, compared with just 5,2% on store cards.

“If you look at the number in December, we said we expect it to deteriorate marginally towards mid year,” Ngumeni says. “That's still on track.”

Tie-ups with retail and other businesses allow banks to expand their card lending. As of December last year, Standard Bank was the biggest card lender of the big four banks, with credit card lending of R22,2bn. Absa, with R13,8bn, just beat FirstRand's R13,6bn and Nedbank had R7bn.

When it comes to bad card debt, however, Absa came in lowest, with 3,5% of its card loan book. Standard Bank's bad debt ratio on cards was 7,2%, just more than Nedbank's 6,9%. FirstRand's annualised figure (only half-year figures were published at the time) was about 8%.

Airline Kulula.com got into the credit card game in a joint venture with First National Bank 18 months ago. It now has 25000 Visa cards in issue, half of what they had expected to issue in that time, CEO Gidon Novick says. He does not talk about bad debt, only to say the situation is better than before.

“It has been bad, challenging, particularly over the first period. About 80%-85% of applications are done over the internet. Initially the controls weren't enough. We did have bad debt on our initial base, but since then the controls and debt scoring that FNB have put in place … it's a helluva lot better.”

Edcon has been issuing MasterCard cards through a joint venture with Standard Bank since September 2005 and has about 500000 in issue. Two thirds are Edgars-branded and one-third Jet-branded.

“The challenge for a retailer is how you hang on to the customer, beyond the time they need the store card. It's an extension of our relationship with the customer,” Novick says.

In Edcon's case, bad debt on its 4,2 million store cards of 11%, which is higher than on its credit cards, is because it is servicing the lower end of the market, Wood says.

He does not quantify bad credit card debt but the company, which has been offering credit since 1929, finds customers more likely to pay their store card debt ahead of their credit card debt, largely because Edcon is good at responding when customers fail to pay on time and getting to them early, rather than later.

“Often they pay us first because they see we're serious about collecting money. In the collection space, we've built up expertise. Generally we seem to be better than the banks.”

In a reverse move of Woolworths, Edcon is now planning to take management of its credit card debt in-house.

“What we're working on with Standard Bank is to start doing collections for co-branded cards ourselves,” he says. 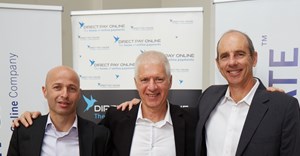 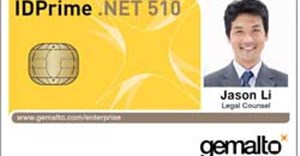 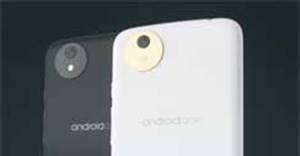 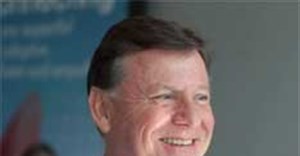 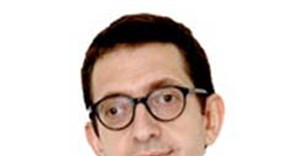 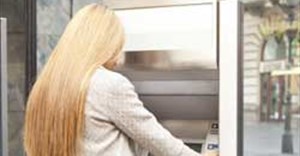