14 Nov 2007 | Email | Print |  PDF
Hamilton's Advertising, the agency handling Fruit & Veg City's marketing, has been credited with playing a pivotal role in securing for Food Lover's Market, Willow Bridge, the prestigious Retailer of the Year Award of the Spectrum Awards.
The award was made at a gala event held at the Vodadome in Midrand on 8 November. Together with the client, the agency conceptualised the layout of the store, as well as the various specialist in-store departments. Many of these ideas came from extensive research done by the agency, while some of the in-store designs were influenced by international trends.

The awards were sponsored by the South African Council of Shopping Centres, as an initiative to honour achievements in innovation, creativity, vision and excellence across all disciplines and all sectors within the South African retail industry.

The store itself is located in the Northern Suburbs of Cape Town and has become quite a hotspot for local residents after opening its doors just more than a year ago.

“The fact that we achieved first place just reaffirms that the City Food Lover's Market is a global trendsetter when it comes to fresh food convenience,” said Brian Coppin, who, together with his brother Mike, founded Fruit & Veg City in 1993.

The Food Lover's Market concept made its debut in South Africa at the beginning of last year as an alternative shopping experience for those consumers who wanted to buy gourmet food in a luxurious environment. It is the first South African retail store that is able to compete with the trend-setting retail chains of Europe, North America and Asia.
NextOptions
›
Email Print PDF
Read more: Fruit & Veg City, Spectrum Awards, Spectrum Awards 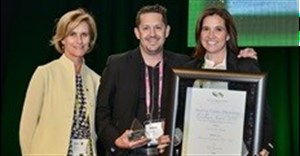 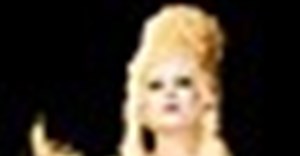 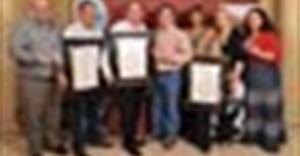 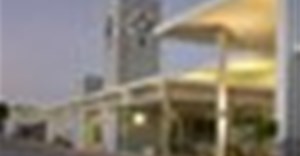 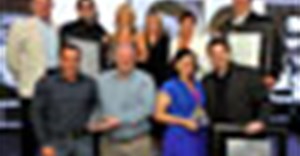