22 Jun 2022 | Email | Print |  PDF
The Cannes Lions 2022 shortlists for Engagement have been released, with VMLY&R, TBWA/Hunt/Lascaris, Johannesburg and Ogilvy with entries shortlisted. The agencies have a combined nine entries in the shortlists. The campaign is also shortlisted in the Media category under Use of Mobile and Use of Real-Time Data. Media Carat is the media agency.

Its fifth shortlisted entry is from its Cape Town office for its Nugen campaign for client Colgate under Direct: Consumer Goods.

Winners announced for the Craft category saw Joe Public United and VMLY&R awarded a Bronze Lion each in the Cannes Lions 2022 Craft category, under Design. Ogilvy was awarded a Silver Lion together with Ogilvy Japan for Industry Craft: Outdoor for Sound Tour for Spotify.

See all the Shortlists. 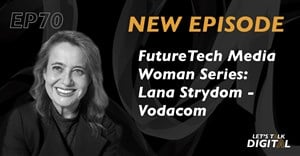 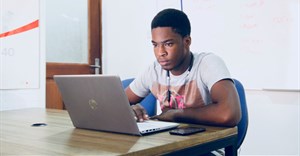 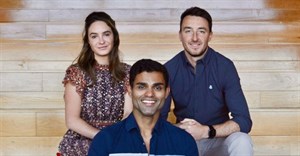 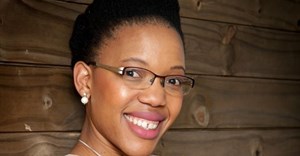 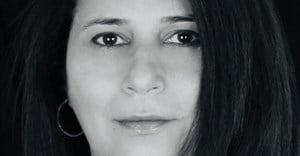