8 Jul 2021 | Email | Print |   PDF
Delivering the keynote address at the 2021 Africa edition of Break the Ceiling Touch the Sky virtual summit on Wednesday, 7 July, Bureau Veritas' vice president of Southern Africa Sal Govender called on women to make a conscious decision to ensure that 'making space for other women' was more than just a hashtag. Bureau Veritas was the platinum sponsor of the summit which provided a platform for participating organisations to exchange cross-industry best practices on leadership and success, diversity and inclusion in shaping women leadership skills for the future in Africa.

“Space is indeed the final frontier; creating space for others, expanding your space and, more importantly, moving out of your space to make way for others when the time demands.

“Real allyship versus performative behaviour is the difference between openly and actively creating space for others to grow and develop, as opposed to just talking about what we can do for others with inaction being the only tangible.

“In ensuring that representation is augmented, that voices are heard and that women do truly get the space they deserve in the workplace and the professional milieu, we need to become more than mentors. We need to become sponsors, we need to serve as conduits for other women on their journey of finding and owning their space,” said Govender.

Sponsors, she said, played an active role in ensuring that their protégés were able to climb the corporate ladder. She appealed to women executives not to replace patriarchy with matriarchy and to be cognitive of making space for women through talent management, pipeline and succession planning, amongst other things.

The summit, hosted by House of Rose Professional, provided an opportunity for companies to learn and build sustainable strategies to unlock the full impact of a diverse and inclusive workforce. “It is designed for companies to enable and inspire their women leaders to success and shape more positive male mindsets in support of diversity and inclusion,” said Anthony A. Rose, chairperson and CEO House of Rose. 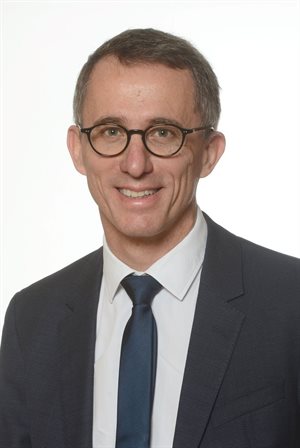 During the opening scene setting, Marc Roussel, government services and international trade president, and SVP Africa, Bureau Veritas, said he had observed that when he tells a woman that he is considering them for a senior position, the first thing they do is list the reasons why they are not suitable. The list includes lack of knowledge of the job.

His advice to women was to apply for the position that looks good for you. Do not think you cannot do it as a big part of knowledge is acquired on the job.

Gender equality is one of the critical elements in Bureau Veritas’s mission to shape a world based on trust, said said Roussel: “In Southern Africa all the chief executives are women and in South Africa over 50% of the Leadership team are women. Everyone (men and women) works towards gender equality and reversing the imbalance of the past. There is no tokenism, just action.”

“There is a massive business opportunity to be derived from gender diversity and inclusion in business in Africa,” said Debra Mallowah, vice president, East and Central Africa Franchise, Coca-Cola, during her keynote address.

Women make up 50% of the combined African population and will account for $316bn or 10% of GDP by 2025, therefore gender parity has to be part of company strategy, she said. While 5% of CEOs and 29% of senior managers in Africa are women, only 12% of board executives are women which is below the global average and needs to be worked on, Debra Mallowah noted. 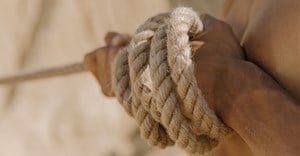 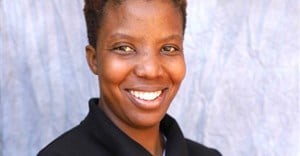 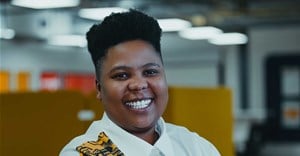 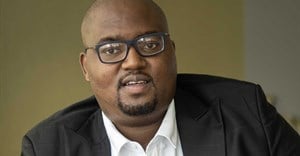 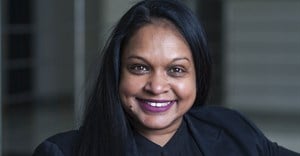 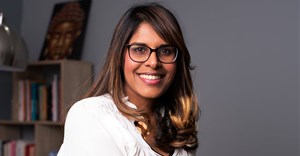