#BizTrends2020: The rise of renewables in Africa

7 Jan 2020 | Email | Print |  PDF
By: Khumo Theko
As citizens become more vocal about climate change, governments and organisations are developing sustainable less harmful methods of providing power and other services. African countries are taking action by promoting and encouraging public and private sector to develop the green economy within the African context. Various states are turning to using renewable energy as an approach to cultivate the green economy, while increasing access of sustainable power to remote and rural areas. The International Energy Agency (IEA) predicts that sub-Saharan Africa would need to invest $300bn to achieve universal electricity access by 2030. It also believes that the continent’s off-grid solar capacity will triple in the next five years.

According to the World Bank, Kenya is one of the leaders in using geothermal resources as a clean fuel for power generation. The country has the highest electricity access rate in the East African region and plans to expand on this, with the migration to renewable energy.

In 2018, the Kenyan government announced its goal to provide universal electricity access to its citizens by 2022. It further plans for its energy supply to come 100% from renewable sources by 2030. The country is making giant strides to achieving these goals.

In 2018, Kenya launched the largest solar power plant in East Africa. The Garissa Solar Park compromises of 300,000 solar panels and is expected to produce power for an estimated 625,000 homes, while reducing carbon emission by 43,000 tons annually. In addition, the Lake Turkana Wind Power is recognised as Africa’s largest wind farm, and is expected to increase the country’s electricity supply by 13%.

Construction is scheduled to begin on the country’s first hybrid wind, solar PV and battery storage park in 2021. The Meru County Energy Park will compromise of 20 wind turbines and over 40,000 solar panels.

Other African countries with energy woes are also looking at renewables as an alternative method to making electricity more accessible.

Uganda, for example, has built a solar plant which provides power to almost 40,000 rural homes in the country.

The Namibian government has also announced their plans to invest an estimated $63.9m on the construction of a solar plant in 2020.

Khumo Theko is the cultural identity trend spotter at Flux Trends, specialising in youth and socio-cultural trends that detect local and global cohorts. Some of her written work highlights business opportunities as seen with the observations on Generation M, the introduction of Generation Alpha as well as being a co-author on the New Urban Tribes 2018: Consciously Diverse report that introduces local and global tribes who are altering the traditional function of business and brand communication. She has featured in a panel discussion on the Evolution of Women in Pop Culture.
Read more: trends, solar, wind, geothermal, Khumo Theko 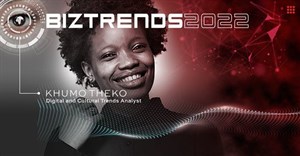 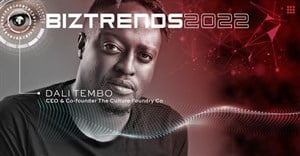 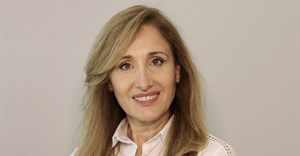 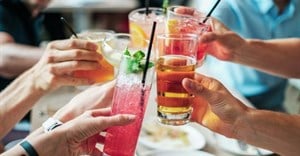 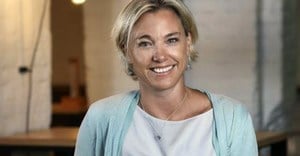 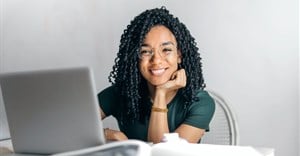 10 global consumer trends setting the course for 202225 Jan 2022
More related
Republication of selected Bizcommunity content for non-commercial purposes is allowed if the original article is linked to with "Source: www.bizcommunity.com". Please click here for more information and to request permission.
Let's do Biz