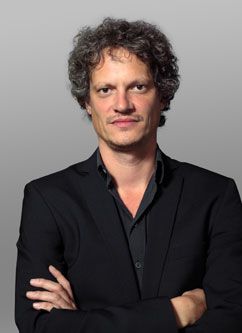 Joining the company in 2011, Vasilis Iliopoulos will focus on the accelerated expansion of FOX Sports and local content production, linear/non-linear branded entertainment and National Geographic Partners across key markets in East, West and Southern Africa. Iliopoulos is a proven executive who has been instrumental to development and launch of FNG Africa’s West African Football Tournament and FOX Sports Africa Boxing initiatives.

Evert van der Veer joins the company with a wealth of experience. He joins from iFlix, as Head of Content, Africa and the Middle East. In this role, van der Veer was responsible for content operations, content acquisition and content marketing alongside mid and long term strategy including local productions. Prior to this role, van der Veer had a long tenure at Viacom International Media Networks Africa, including roles as Vice President for Comedy Central, and the creation and execution of the programming and acquisition strategy to launch BET (Black Entertainment Television) in 2015.

Executive Vice President of Europe and Africa, Adam Theiler, says, “I’m delighted to announce the appointment of both Vasilis and Evert. Vasilis is a leader in the truest sense of the word and enjoys the respect and admiration of team members and clients alike in every market he has tackled. Evert is a consummate media professional, who is a fixture in the Johannesburg media scene, and a content expert committed to the future of media across the African continent. I have no doubt that both Vasilis and Evert will prove instrumental in our continued expansion into sub-Saharan Africa.”

*Based on cumulated average audiences for pan-regional broadcasting groups across Europe in the last year (measured across all day in ‘All Individuals’ demographic). 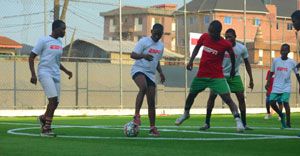