8 Dec 2008 | Email | Print |  PDF
The Cartier Women's Initiative Awards is on the lookout for enterprising women with original and creative business projects for the third and next edition of this unique contest. The awards is an international entrepreneurship competition annually awarding five women, one per continent.
The competition is open to women entrepreneurs of any country and of any nationality with business projects yet to be launched or companies less than three years old.

Prizes include personalised coaching by Cartier, the consulting firm McKinsey & Company and INSEAD business school; 20,000 USD to fund a project; a trip to Paris for the international finals; a free entry to the Women's Forum Global Meeting in Deauville, France and numerous media opportunities to strengthen business reputation.

To apply for the Cartier Women's Initiative Awards, candidates must fill in the application form on www.cartierwomensinitiative.com/register from October 18, 2008 to February 13, 2009 included.
Deadline is February 13, 2009 at 11.59 pm, timezone GMT +1. Forms sent by courier or email are not accepted.

The Cartier Women's Initiative Awards were created in 2006 by Cartier in partnership with the Women's Forum, McKinsey and INSEAD management school.
NextOptions
›
Email Print PDF 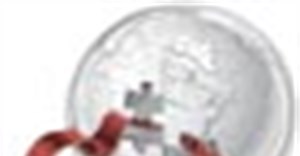 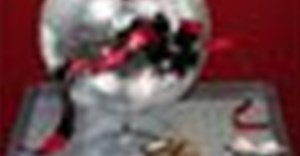