14 Jun 2017 | Email | Print |  PDF
BERLIN, Germany - The G20 Africa Summit in Berlin this week will explore new investment opportunities in Africa and how new incentives for more private sector investments, sustainable investments in public infrastructure and economic participation can be created through employment. © TAKASHI HONMA via 123RF
The leading economies wanted to use a conference being held in Berlin this week under the German G20 Presidency to create new opportunities for sustainable economic growth, investments and stability in Africa. The aim is an initiative that speaks with, rather than about, Africa.

During the conference, the partners want to explore new investment opportunities in Africa and to agree on how new incentives for more private‑sector investments, sustainable investments in public infrastructure and economic participation can be created through employment. Initiatives on greater use of information and communications technologies by women and girls are also on the agenda. A further aim of the G20 Africa Partnership is to support access to a climate‑friendly energy supply through renewable energies in Africa.

“Economic development and population growth in Africa increasingly has a global impact, including on the neighbouring continent of Europe and on Germany. This is why the German Government made Africa one of the priorities of its G20 Presidency. The German Government is endeavouring to boost political and economic stability in Africa through the G20 Africa Partnership. It also aims to minimise the causes of forced and illegal migration and to foster Africa’s responsibility for itself.”

Africa is also playing an important role at the Federal Foreign Office this week. Foreign minister Gabriel met his Malian counterpart Abdoulaye Diop on Monday (12 June) on the margins of the conference. Further high‑level talks are planned.

Gabriel said this exchange was important: “More is needed if we want to take advantage of the opportunities that Africa can offer its people and us Europeans – more unity, more engagement and most importantly, better cooperation between state and society.”

Art is to serve as a role model for politics in this case. A concert at the Federal Foreign Office on Monday will symbolise the links between Europe and Africa. Welcome Africa – Cologne Meets Kenya is the title of a summer concert by Wolfgang Niedecken, founder of Cologne rock band BAP, and Kenyan singer Eric Wainaina.

Both musicians are not only known for their music, but also for their social engagement. Wolfgang Niedecken set up a support programme for former child soldiers in the Democratic Republic of the Congo with the children’s charity World Vision and Eric Wainaina is active in Kenya’s National Integrated Civic Education Programme and other projects. 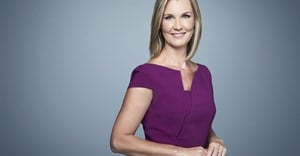 Africa must step up to support its innovators9 Oct 2019 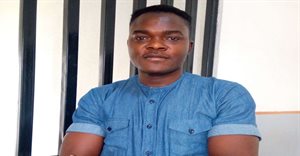 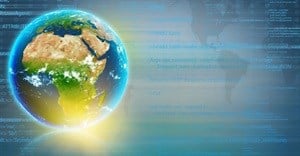 What does the USA's new Africa policy mean for the continent?28 Dec 2018 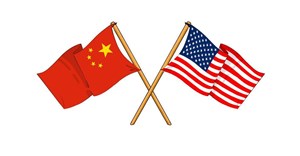