27 Sep 2017 | Email | Print |  PDF
The rise in the number of global multinationals setting down roots or representative offices in countries in Africa is ongoing and South Africa is no longer the gateway to such investments in resources and talent.
Global multinationals seeking to invest in Africa are no longer automatically opting to first dip their toes in South African waters before spreading their wings to the rest of the continent, but are increasingly setting up shop directly in the market they wish to enter.

“From the briefs we are receiving, it is clear that global companies expanding into Africa no longer favour South Africa as the obvious port of entry,” says Debbie Goodman-Bhyat, CEO of Jack Hammer, rated as one of the top three executive search firms in South Africa.

She says while it used to be a matter of course for companies to start building their representative teams in South Africa when establishing a presence on the continent, this is no longer the case, and is happening less frequently than in the past.

“Companies are now looking for country managers, executive leadership teams and sales offices based elsewhere on the continent in large part because they are starting to realise the value of having a physical presence. In part, this is due to a real and growing resistance by local businesses to doing business with counterparts who display limited commitment to future growth of the local economy.

“Local markets want to see you there, and they want to see you making a commitment to the country, not just piggy-backing off market opportunities,” notes Goodman-Bhyat.

Additionally, multinationals are also coming to grips with the fact that there are more than 50 distinct markets in Africa, which all have their own unique regulatory, infrastructural, social and economic circumstances.

“Although South Africa certainly has its challenges, this move away from the country as the gateway to Africa is not purely because of push factors, but rather the pull factors of other African countries,” Goodman-Bhyat says.
“There is an ongoing influx of businesses from Lebanon, Israel the USA and so forth. While they still see South Africa as a solid market, they don’t necessarily view it as the only option when investing infrastructure and resources.”

In the latest issue of The United Nations’ Africa Renewal Magazine, the secretary-general of the UN Conference on Trade and Development (UNCTAD), Dr Mukhisa Kituyi, makes a similar point.

While acknowledging that South Africa has the oldest and most developed market economy in the whole of Africa for historical reasons, he noted that things were changing as other African countries increasingly attracted big investors.

He further noted that some multinational enterprises operating out of South Africa have relocated substantially.

“We recently saw the opening of the Volvo truck-manufacturing plant in Mombasa. And similarly, we have seen many other services, particularly IT-based services and telecommunications, growing in new nodes like Nigeria, Kenya and Rwanda.”

Goodman-Bhyat says the anecdotal evidence of multinationals eyeing African countries outside of South Africa was further underscored by research conducted into hiring patterns on the continent.

In addition to setting up shop outside of South Africa, these organisations also increasingly appointed local leaders to top positions, rather than revert to the hitherto tried and tested approach of jetting in senior leaders from head office.

“With the growth in the size of the pool of top leaders on the continent – leaders who are highly qualified and have international management experience – combined with perceptions that challenges throughout the rest of Africa are no longer as daunting as they appeared in the past, we expect a consistent and ongoing rise in the number of global multinationals setting down roots – or at least representative offices - in countries north of South Africa.

“Companies are increasingly recognising the benefit of having a truly local presence, driven by leaders who know how to navigate the unique challenges there.”
NextOptions
›
Email Print PDF
Read more: Debbie Goodman-Bhyat, Jack Hammer, Africa talent 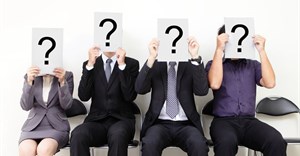 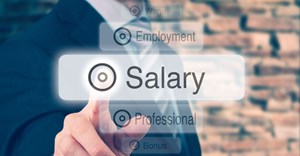 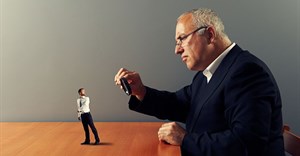 The hidden costs of downsizing29 Aug 2019 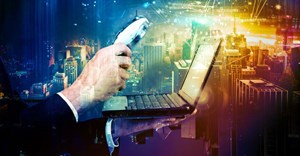 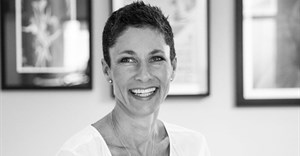 Stuck and grasping: The 10% hack that will get your business game back on21 May 2019 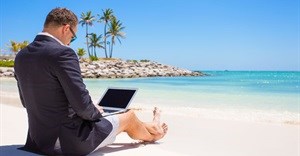