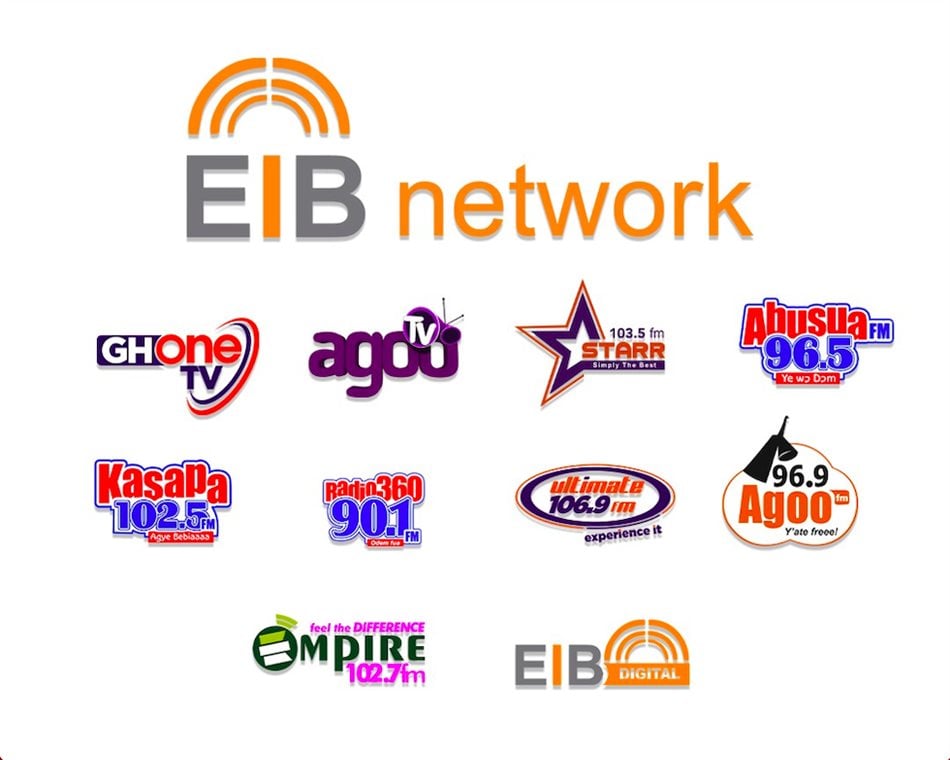 The Excellence in Broadcasting (EIB) Network is one of Ghana’s largest media groups, incorporating radio stations Starr FM, Live FM, Kasapa FM, Ultimate Radio, Agoo FM, Abusua FM and Empire FM, and free-to-air television channels GH One TV and Agoo TV in the Akan language, as well as the national broadcaster GH One TV in English.   EIB Network is led by two of the most prominent Ghanaians in the media industry. It was founded by Dr Kwabena Duffuor, best known for his position in the Mills government (NDC) as the minister of Finance and Economic Planning in the Republic of Ghana from 2009 to 2013. EIB Network’s CEO is Nathan Kwabena Anokye Adisi – or 'Bola Ray', as he is better known – the celebrated Ghanaian radio presenter and entrepreneur.

As the largest primary information provider in Africa, APO Group distributes content from some of the most prominent multinational companies, public institutions and sports organisations operating on the continent.

This feed of high-quality news content is provided to EIB Network free of charge, bringing dozens of quality news stories each day to its online platforms in all media formats (text, image, video and soundbite). The agreement with EIB Network is one of several content partnerships APO Group has finalised in the last few months. Others include Zimpapers, Zimbabwe’s premier news publisher; Forbes África Lusófona, the Portuguese language service of the internationally-renowned business and finance organisation Forbes; and PR Wire India, a leading Indian PR platform.

With these world-class partnerships, APO Group brings unparalleled value, reach and visibility for its clients both in Africa and beyond.

“This partnership with APO Group is fantastic for the development of our online platforms as it brings us a feed of high-quality content – in every format – from some of the most prominent organisations operating in Africa,” said Bola Ray, CEO of EIB Network.

“EIB Network is another valuable addition to our list of content partners across Africa and beyond,” said Nicolas Pompigne-Mognard, founder and chairman of APO Group. “EIB Network’s online platforms will provide our clients with great visibility in Ghana, and ensure they reach an even wider audience." 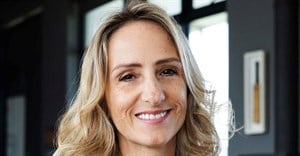 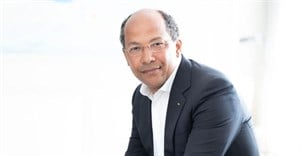 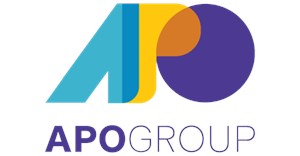 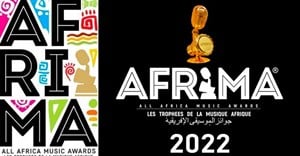 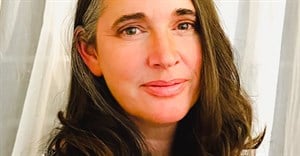 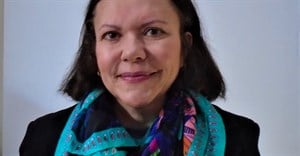 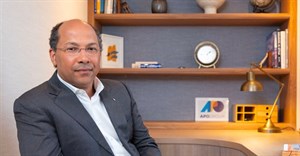