How Africa can benefit more from the internet economy

27 Nov 2017 | Email | Print |  PDF
ADDIS ABABA, Ethiopia - New Internet Society report highlights how Africa can benefit more from the internet economy: Secure, trusted internet is critical to the advancing African economy.
Many African countries have made significant progress towards creating an internet sector, with broad reforms that focus on increasing broadband availability.  There have been further successes within countries in developing online platforms, fostering growth of local companies and increasing the incentive to go online, says a new report launched this month by the Internet Society, a global non-profit dedicated to ensuring the open development, evolution and use of the internet.

“Promoting the African Internet Economy” highlights how greater use of the internet and digitisation of the traditional economy will spur economic growth in Africa.

The report further examines internet adoption and use by companies and governments throughout the region, identifying barriers that must be overcome in order to create an internet economy that delivers innovative services, job opportunities and income growth across the continent.

Both businesses and citizens can benefit from an internet economy. Businesses across all sectors gain access to a global marketplace of billions of people, and citizens in both rural and urban areas benefit from enhanced educational and training opportunities and access to new job possibilities.

The report also outlines what needs to be done for Africa to take full advantage of the digital opportunity offered by the internet. It highlights local successes as well as broader challenges, offering recommendations for policymakers in Africa to adopt.

“The Internet economy presents a major opportunity for Africa. However, Africa needs a secure and reliable Internet infrastructure that users trust in order to bringing large and small businesses online, along with governments and other social services,” explains Dawit Bekele, Africa Region Bureau director for the Internet Society.

The Internet Society in collaboration with the African Union recently introduced Internet Infrastructure Security Guidelines for Africa to help AU member states strengthen the security of their local internet infrastructure through actions at a regional, national, ISP/operator and organisational level.

In Kenya, the internet economy already represents 3.6% of the country’s GDP and in other developing countries 1.3% of GDP comes from the Internet economy. The McKinsey Global Institute predicts that in addition to contributions to GDP, the Internet will deliver productivity gains across Africa. These productivity gains across six key sectors:  financial services, education, health, retail, agriculture and government are projected to be valued at between US$148 billion and $318 billion by 2025.

However, a thriving internet economy in Africa could be put at risk by the increasing number of internet shutdowns in the region. In 2016 alone, there were at least 56 shutdowns of the internet around the world. These shutdowns affect individuals and organisations that depend on the internet for their daily lives and have negative effects on the economy.

“In addition to the economic costs, Internet shutdowns also affect trust. If people don’t know whether they will have connectivity, they can no longer rely on that connectivity to build Internet-based businesses. This will affect entrepreneurs in greatest need of digital-led innovation for their own future, and the future of the Internet economy in Africa,” added Bekele.
NextOptions
›
Email Print PDF 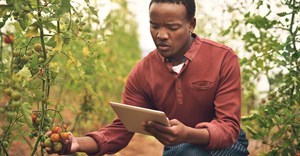 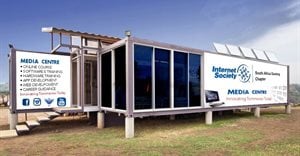 ISOC Foundation to improve the livelihoods of Limpopo community13 Dec 2019 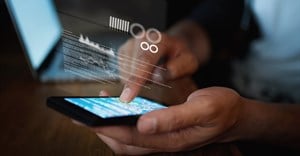 Connecting communities across Africa to the internet4 Nov 2019 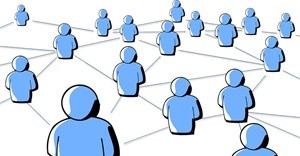 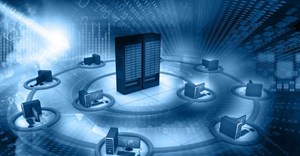