9 Sep 2019 | Email | Print |  PDF
The African News Agency News (ANA News) has announced it will be downsizing in South Africa due to declining revenues and increasing costs and competition in the content curation business. This could include staff cuts.
However, the appetite for African-centred content curation to the world and across Africa, has grown significantly, and the company is optimistic as to the long-term prospects for the agency.

ANA was launched in 2015 after Sekunjalo Investment Holdings acquired the former independent national wire service, South African Press Association (SAPA) post its demise, employing in the process, former SAPA employees. Today ANA announced that it would be opening offices in a number of African countries to service the growth the agency has experienced in its content curation service over the past 12-months.

The countries where ANA News will expand its operations will include Nigeria, Kenya and Egypt, with further offices to be announced in due course.

This headway in Africa has not been mirrored in South Africa, explained ANA in a press statement today: “The constant pressure on the syndication business industry, coupled with declining revenues, increasing costs and continued competition in the traditional and syndication media space, has led ANA News to a point where it has had to review business efficiencies and reposition its current business. This has led to rationalising operations, including due thought to the skills required to service the content-curation business where the agency now finds itself expanding.

“The company is greatly saddened by the possibility of cutting back its local office contingent but, after due and lengthy review of the economics and deliberation of numerous alternatives, the company is of the opinion it does not have any other option. This decision has not been taken lightly, with several alternatives having been considered prior to embarking on this action.

“As a result, and in accordance with the law, ANA News will shortly begin Section 189 discussions with employees in the South African office, to ascertain possible re-positioning of key staff, and in order to mitigate circumstances so far as possible. Affected parties were issued with a comprehensive explanation as to the reasons for this decision today.”

ANA News said it deeply regretted the need to implement such measures and the requirement to announce such on the back of the growth of its content-curation business. 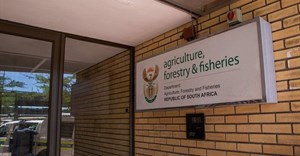 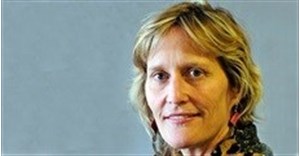 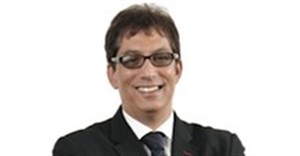 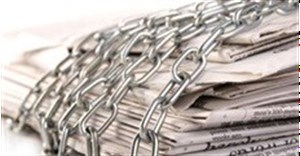 Right2Know: Is the MTMSA a corporate front parading as a self-proclaimed 'movement19 Dec 2013 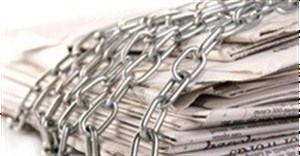