5 May 2014 | Email | Print |  PDF
The CNN MultiChoice African Journalist 2014 Awards has been officially launched and welcomes entries from journalists (African nationals based on the continent) creating content targeting an African audience. 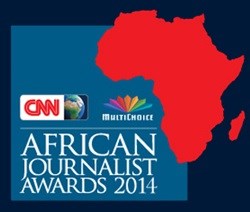 Tony Maddox, Executive Vice President and Managing Director of CNN International, says: "Since the very beginning, these Awards have discovered and rewarded superlative African journalism across the continent. With even more of Africa's storytellers now able to share their work with us, we expect even more outstanding entries. The categories this year also perfectly mirror the reality of today's African multi-platform media scene. We're delighted to play our part in supporting the excellent journalism these Awards yield annually."

Nico Meyer, CEO MultiChoice Africa, says: "As we enter our 10th year as partners to the CNN MultiChoice African Journalist Awards, we continue to be amazed and honoured by the phenomenal impact that this initiative has had on the continent. It certainly has been a game changer for the advancement of media development and quality journalism, showcasing top-class journalists who can compete heads and shoulders with their peers on the world stage. This year promises to once again highlight Africa's best journalistic talent."

Over the past 19 years, the competition has grown in size and status to become Africa's most prestigious media event. In 2013, a 'Highlights Programme' of the ceremony, held in Cape Town, South Africa, was broadcast in 46 African countries, plus the UK, USA and the Caribbean.

Open to journalists working in any medium, this year the competition will recognise excellence in the following categories:
From these category winners, an independent judging panel choose the overall winner - The CNN MultiChoice African Journalist 2014.

Finalists in the 2014 competition will participate in a finalists' programme that will include a media forum and networking opportunities with senior journalists, editors, business leaders and media owners from across the continent, culminating in a gala awards ceremony later in the year. The CNN MultiChoice African Journalist 2014 will have the opportunity to participate in the CNN Journalism Fellowship at CNN Headquarters in Atlanta.

Making entries even easier this year, journalists can make submissions via the entry form website www.cnnmcaja.cnn.com. 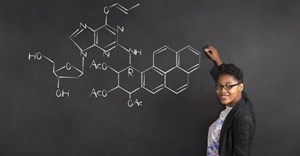 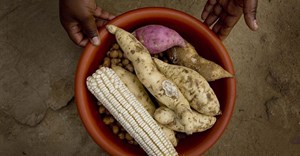 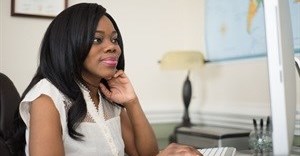 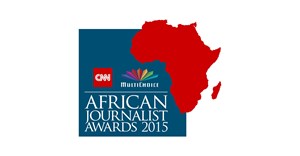 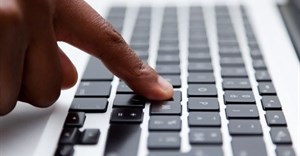