Designed for city dwellers who live in harder-to-serve areas where public transport is not easily accessible, Chariot enables passengers to complete the first and last mile of their journey faster and more comfortably by connecting them with nearby transit hubs and underground stations.

“As well-served as London is by public transport, the daily commute can still be a bit of a slog for some in the city. Chariot is one way of providing residents with reliable, safe and affordable transportation,” said Sarah Jayne Williams, director, Ford Smart Mobility, Europe.

From now until 14 February 2018, commuters will be able to use the service for free, on a first come first served basis, by inserting voucher code HELLOLDN in the payment section. Then, with a monthly pass, single journeys cost from £1.60, with single pay-as-you-go rides £2.40.

Up to six shuttles per hour will run at peak times, with 14 fuel-efficient minibuses. The 14-seater passenger shuttles will be able to use London’s bus lanes, offer Wi-Fi, air conditioning, and overhead storage for laptop bags and briefcases.

Selected shuttles will be wheelchair accessible at launch, and the professional drivers will be trained to assist passengers with special needs. 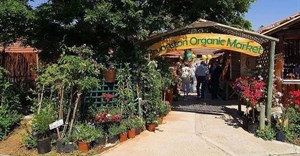 #InnovationMonth: from one driver to a sustainable transport company30 Sep 2016 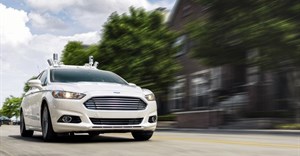 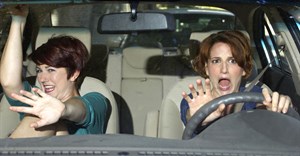