17 Jan 2018 | Email | Print |  PDF
LONDON, UK: Virgin boss Richard Branson on Monday said he would resume offering the right-wing tabloid the Daily Mail on his trains after a decision not to stock them sparked accusations of censorship last week.

Branson, who supports Britain staying in the European Union, had come under fire after Virgin Trains decided to stop offering the pro-Brexit paper. "Freedom of speech, freedom of choice and tolerance for differing views are the core principles of any free and open society," Branson said in a statement.

"While Virgin Trains has always said that their passengers are free to read whatever newspaper they choose on board West Coast trains, it is clear that on this occasion the decision to no longer sell The Mail has not been seen to live up to these principles.

"We must not ever be seen to be censoring what our customers read and influencing their freedom of choice. Nor must we be seen to be moralising on behalf of others," he wrote on the company website.

Virgin Trains had told staff in a memo that it would no longer stock the Daily Mail because of the paper's "editorial position on issues such as immigration, LGBT rights and unemployment".

It said the paper was "not at all compatible with the VT brand and our beliefs".

The Daily Mail responded that it had been informed that the company was restricting sales to just three newspapers -- the Daily Mirror, Financial Times and the Times -- "to save space".

It added: "They gave no other reason, but it may be no coincidence that all those titles, like Virgin owner Sir Richard Branson, are pro-Remain," meaning they all opposed Britain's withdrawal from the EU. 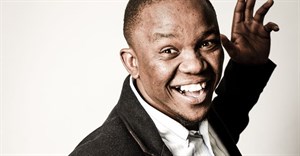 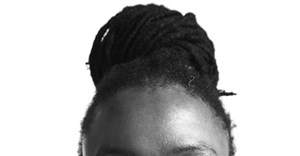