4 Nov 2021 | Email | Print |  PDF
By: Reza Hendrickse
Growth in South Africa is proving better than expected, while a periodic GDP-rebasing exercise by Stats SA resulted in the economy being around 11% larger than previously calculated. In September, the South African Reserve Bank (SARB) revised its forecast for 2021 growth higher to 5.3%, but lowered its forecast for the subsequent two years, citing the longer lasting impact of both the July unrest and the pandemic.

From a policy perspective, the SARB once again kept rates unchanged at the September MPC meeting, but we could see a hike in November or more likely early next year.

Risks to the inflation outlook are to the upside, but with surveyed inflation expectations remaining stable, the SARB expects inflation to remain near the midpoint of the target band.

Focus on the long-term

Looking ahead we remain optimistic about near-term prospects, while being mindful of the risks, we prefer to stay focused on the long-term.

There are a host of potential regime changes underway, which could affect portfolios materially (either positively or negatively) over the long-term, and these are the issues which are currently occupying our minds.

Rather than relying too much on a single view, we remain deeply committed to a diversified multi-manager approach, that seeks to deliver compelling investment outcomes over the long-term.

Although the global economy has lost some steam, growth is still strong, and the outlook remains positive for both 2021 and 2022.

The G7 is expected to maintain above-trend growth over the coming quarters, and although the level of growth remains high, analysts’ estimates suggest it has peaked and will continue to moderate.

The combination of decelerating growth and lingering inflation worries meant that alarmists are on the lookout for stagflation, which is a problematic economic scenario reminiscent of the 1970’s period of economic stagnation and high inflation.

Although this seems a little far-fetched for now, it does highlight the potential risk of a policy error, should central banks tighten aggressively and choke growth.

We are wary of placing too much trust in central banks’ ability to anticipate economic conditions and act accordingly but based on its forward guidance, it is likely that the Fed will begin tapering the Covid-19 stimulus this year and will begin hiking rates nearer to 2023.

Measured policy normalisation is a tightrope which does need to be walked, and we expect the process to be data dependent. 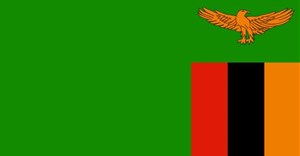 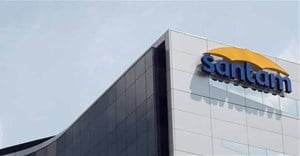 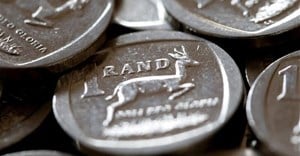 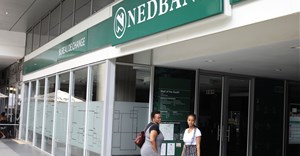