13 Oct 2020 | Email | Print |  PDF
By: Kingsley Ighobora
Africa's young entrepreneurs can play a significant role helping the continent recover from Covid-19, according to Jason Pau, senior advisor for International Programmes at the Jack Ma Foundation, a charity owned by Jack Ma, the Chinese businessman and founder of the e-commerce giant Alibaba.
“African young entrepreneurs are creative and intelligent, and I continue to be blown away by their quality,” Pau told Africa Renewal.

Pau is heavily involved in the foundation’s work in Africa, including in the African Netpreneur Prize Initiative (ANPI) programme, which organises the Africa’s Business Heroes competition under whose auspices budding entrepreneurs get a chance to showcase their talents.

Following the outbreak of the pandemic, Pau helped organise the Jack Ma Foundation’s donation and distribution of medical supplies to African countries.

Given the anticipated challenges of a post-Covid recovery, he said that the continent “needs more young business leaders who can show different ways to success and different ways of leadership.”

Africa must “leverage its demographics for economic growth. There’s going to be a need to bring broadscale changes in areas like education, health, technology, and infrastructure,” he said.
He listed enabling conditions for entrepreneurship in Africa as including education, infrastructure and e-government.

Africa must educate the next generation to be creative, compassionate and culturally aware. “The math and coding are important, but I think we need to teach children to be human beings,” he insisted.

Add to that the need for access to the internet and availability of port logistics. “We can’t stress that enough,” he maintained.

As well, he urged countries to embrace the digital economy, noting that e-government will foster “transparency and help government be efficient and to engage with society.”

Free trade can resolve the challenges

The African Continental Free Trade Area would be a boon to entrepreneurs, he predicted, because “free trade will resolve challenges around payments, logistics, travel and customs delays.

“When barriers are broken, and I'm thinking about some of the entrepreneurs that I have met [in Africa], their markets will increase five to 10 times.”

Intra-African trade is just about 18%, according to the UN Economic Commission for Africa.

He explained: “We had 10,000 applicants in 2019, representing 50 African countries…This year, we've been even more satisfied with some of the work that we've done with local partners. We received 20,000 applications, representing every single of the 54 countries in Africa.”

The success of the 2019 competition encouraged the foundation to increase the total grant amount to be shared among the winners from $1 million in 2019 to $1.5 million for 2020.

Temie Giwa-Tubosun, CEO of Lifebank Africa, a company that delivers blood to hospitals in Nigeria, won the first prize in 2019. Giwa-Tubosun told Africa Renewal that the $250,000 cash award she received from the foundation enabled her to expand business operations. “It made a lot of difference.” Other winners received between $65,000 and $150,000.

When Giwa-Tubosun’s company urgently needed oxygen ventilators in the heat of the pandemic, she said that, “The Jack Ma Foundation quickly linked us to the right manufacturers in China... That was very helpful.”

Pau confirmed that in addition to providing financial awards, the foundation was “building out mentorship, networking and access to resources training.”

Following the outbreak of Covid-19, the foundation donated approximately 19 million pieces of medical items, including facemasks, ventilators, protective clothing, test kits and other items to countries in Africa.

Pau praised Ethiopia’s prime minister, Abiy Ahmed, for facilitating the donation. “We found in Prime Minister Abiy an immensely strong and visionary leader, and Mr. Ma decided to work with him to establish and implement a continent-wide distribution programme.”

He added that the Ethiopian leader coordinated with the “African Union, the Africa Centres for Disease Control and Prevention, the World Food Programme, Ethiopian Airlines and, of course, the World Health Organization.” He called that operation “A model of public-private partnership.”

The Jack Ma Foundation also teamed up with its sister organisation, the Alibaba Foundation, to establish the Global MediXchange for Combating Covid-19 - a platform for medical experts to digitally share pertinent knowledge and experience on the Covid-19 fight.

“China was the first country to deal with the outbreak on a large scale. China had suffered first and had learned the hard way lessons around how to treat patients, how to set up hospitals, how to deal with PPEs, what medicines to use, and so on,” Pau further explained.

“So, we said to ourselves, ‘why not share some lessons from Chinese doctors with the world?’” 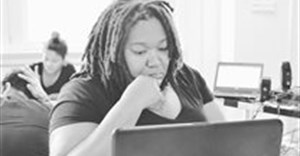 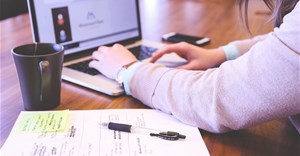 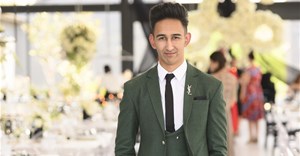 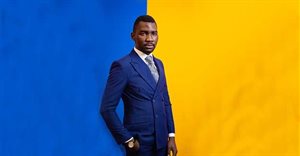 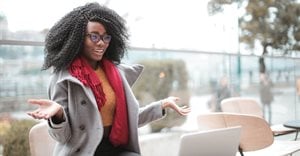 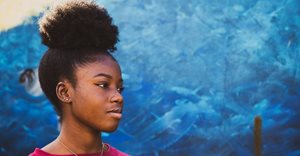