3 Feb 2022 | Email | Print |  PDF
The Hawks have arrested Michelle Pillay and Khatiya Patel as suspects who are allegedly involved in a R130m Cell C tender scam. Pillay and Patel are facing fraud and money laundering charges and recently appeared in the Palm Ridge Specialised Commercial Crimes Court. The two women are married to suspects that are already arrested for being allegedly being part of the crime. 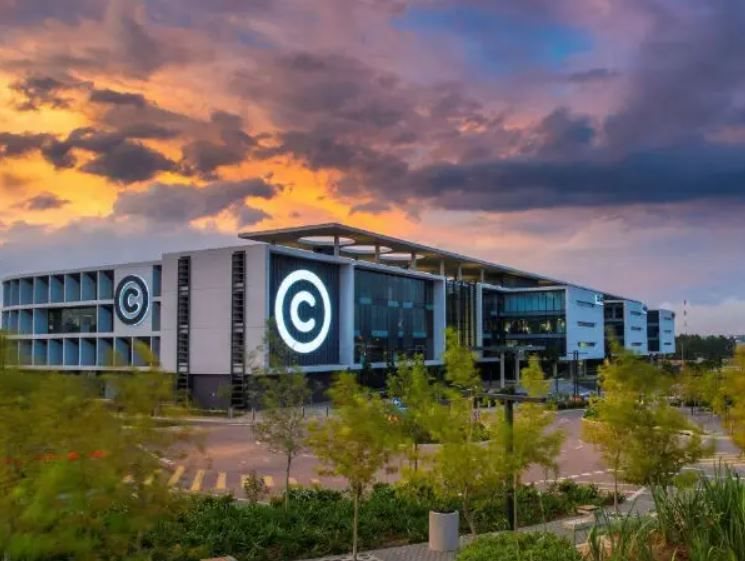 The tender scam also allegedly involves a senior manager at Cell C, Cornerstone and other companies and individuals.

Mohamed Adamjee, Adriaan Pillay, EOH’s Manuel Texeira and Lefuno Nevathalu (both directors of Cornerstone) have all been arrested so far for allegedly being involved in the same scam.

MyBroadband reported that the Hawks traced and arrested Pillay at her home in Sandton on Tuesday, while Patel handed herself over to police on Wednesday.

"The latest action followed the arrests of Adriaan Pillay and Mohamed Adamjee for alleged fraud and corruption during their tenure at Cell C.

It is alleged that between 2012 and 2019, Techno Genius Director Adriaan Pillay and Adamjee, who was a Cell C executive, colluded and inflated rates for IT and network services required by Cell C.

According to the South African Police Service (SAPS), the fraud resulted in a loss of over R130m to Cell C. 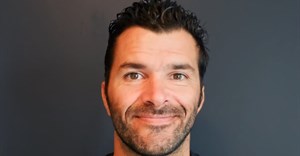 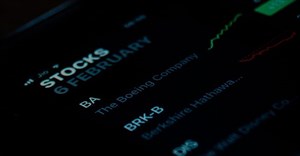 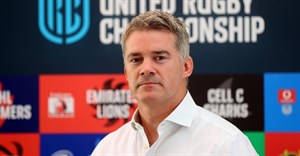 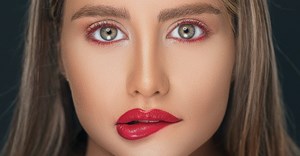