9 Jan 2018 | Email | Print |  PDF
Since 2013, Tourvest Destination Management has offered its clients an opportunity to contribute towards reducing their carbon footprint and conservation programmes by purchasing a "Green Seat". The tour operator has raised over half a million rand used to support worthy conservation programmes, the SANParks Honorary Rangers and Trees for Tourism.

The SANParks honorary rangers are a dedicated group of volunteers who operate according to an official agreement with SANParks in order to help conserve nature and wildlife. There are more than 1,300 honorary rangers volunteering their time and skills in the 21 national parks throughout South Africa, including Kruger National Park.

Through its Green Seat programme, Tourvest Destination Management has donated close to R410,000 to the SANParks honorary rangers since the launch of the programme primarily, but not exclusively, to assist with anti-rhino poaching initiatives.

Trees for Tourism is a project by the South African Reforestation Trust whose aim is to allow tourists and tourism companies to offset the carbon impact of tourist-related activities by facilitating the purchase of indigenous trees which are planted in old woodland and degraded areas to recreate pristine forest ecosystems.

Tourvest Destination Management has sponsored 1,401 indigenous seedlings to date, valued at just over R146,000. The beneficiary of the seedlings is Farm 215, a private nature reserve in the Overberg area of the Western Cape and part of the Platbos Conservation Trust. 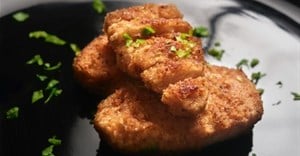 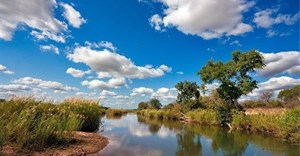 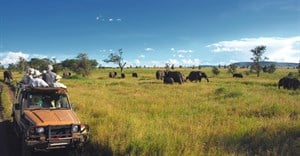 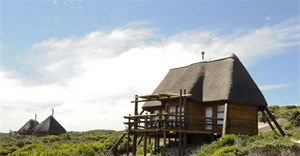