Can I upgrade Umbraco 8 to Umbraco 9?

By: Nick Durrant, Issued by: Bluegrass Digital
Many developers around the world are enthusiastically awaiting the release of Umbraco version 9, the flexible and easy-to-use CMS software. However, many users are concerned about what will happen to the current version 8 as the new .NET 5 ASP.NET Core version is expected to be released in the latter part of this year. As certified Umbraco partners for over 10 years, we have dealt with many upgrade projects. The good news is that there is an upgrade path from version 8 to version 9.

Long-term support and EOL for Umbraco 8

Umbraco previously announced that the last minor release of Umbraco 8 will be Long-Term Supported (LTS). This means it will keep getting bug and security fixes for at least another three years. The company wants it to be easy and predictable to update and to get all the benefits which is good news to customers on versions 7 and 8.

Going forward, Umbraco will only include breaking changes in new major versions - which will be released twice per year. This will allow existing users to stay on a single supported version of Umbraco for a longer period of time, thereby minimising the cost of upgrading.

Umbraco recommends that users continually update and upgrade their Umbraco release. This will mean that each update will be simpler and quicker to perform and that one always has the latest features and fixes.

Currently, new features are built on version 8. However, as version 9 will be feature-complete, Umbraco will continue to merge all new features of version 8 into version 9.

What is great about the new .Net core release of Umbraco is that they have provided a clear upgrade path from version 8 to version 9. This was not the case from v7 to v8. As with most major upgrade projects, you will always need to consider changes to your custom code or integrations and address any breaking changes.

Another positive is there are no database changes between v8 and v9 which means you don’t need to consider any major content or data migration tasks.

As for when you should consider upgrading, we generally only consider a new version of Umbraco 6 months after full production release.

The new release cadence for major releases obviously raises questions about training and certifications. Given the nature of the technical changes between Umbraco 8 to 9, Umbraco will offer bridging courses where necessary.

This means one can gain the required Umbraco 8 knowledge now, and then update the certification to Umbraco 9 when the bridging courses are released.

Users can look forward to a better, more stable and predictable future. As Umbraco continues to evolve, users can rest assured that they will stay up to date and secure even for projects after development has stopped.

If you are considering a new project today, we would still start building your project on Umbraco 8, and be rest assured you can upgrade to version 9 at some point in the future. Do remember it is always recommended that you keep your Umbraco software up to date and always on the newest version.

Nick Durrant is MD at Bluegrass Digital, a digital production agency. We work with marketing teams and creative agencies around the world delivering digital platforms. After spending 15 years in working the industry in the UK and setting up the business in London in 1999, Nicholas now runs the business from Cape Town, developing the business in Africa and Europe. #BizTrends2023: The evolution of hybrid app development1 day ago 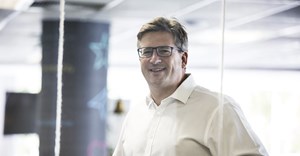 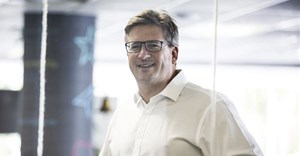 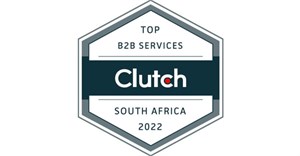 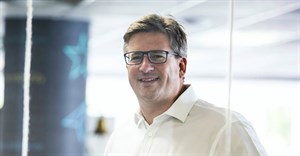 Bluegrass DigitalUmbraco 7 end of life - what does it mean?1 Sep 2022 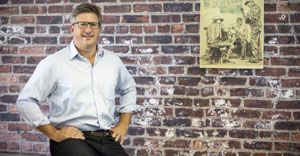