{image}}"The judges were all in agreement that this has been the best selection of entries we've had for nearly 20 years," says Robyn Chalmers, head of media and communications for SAB. "Apart from recognising and rewarding excellence in the field
of environmental journalism, these awards exist to remind the media their stories are at times the only way we can ascertain the state of both 'green' and 'brown' issues in South Africa today.

"We'd like to congratulate all our winners and thank our judges and auditors, Grant Thornton, for helping us evolve this competition and keeping it relevant," concludes Chalmers.

Commenting on Karin Schermbrucker's win, Wild magazine was thrilled that the awards have recognised her for her pictures of game capture. This is the first year there has been a separate category for photography and Schermbrucker was the only photographer to be awarded.

Commissioned by the magazine to provide a behind-the-scenes look at game capture, she spent a week with SANParks' Veterinary Wildlife Services in Mokala National Park. The results were a 10-page feature in the Summer 2010/2011 issue of the magazine.

To view the photographic timeline of the game capture operation, go to www.wildcard.co.za, click on 'Blogs' and select 'Photography'. 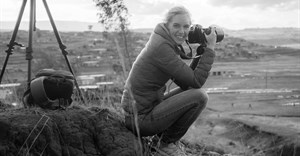 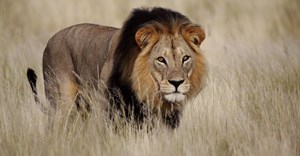